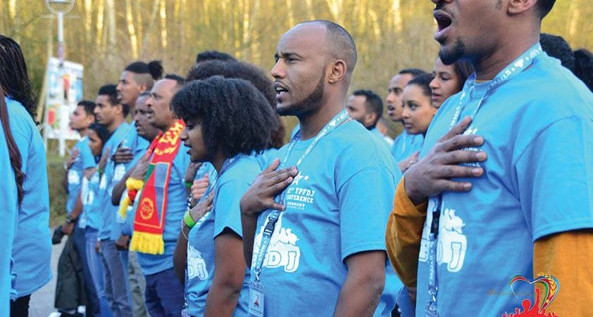 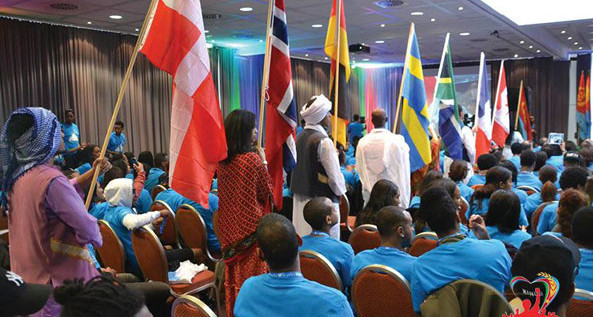 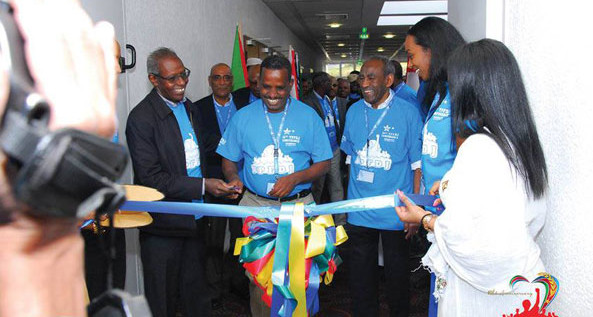 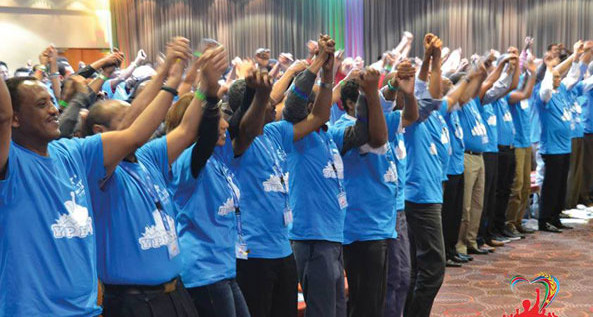 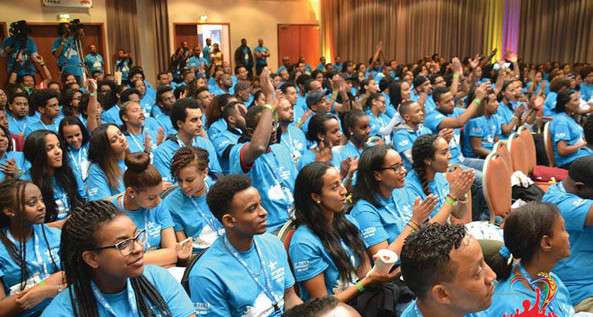 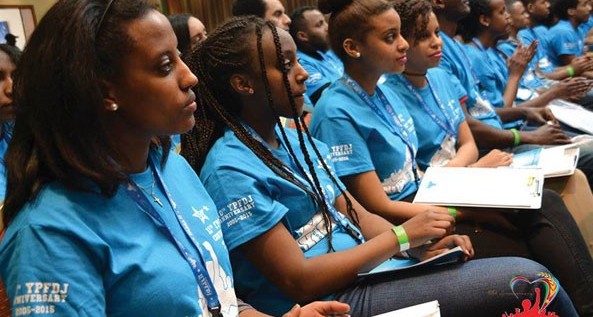 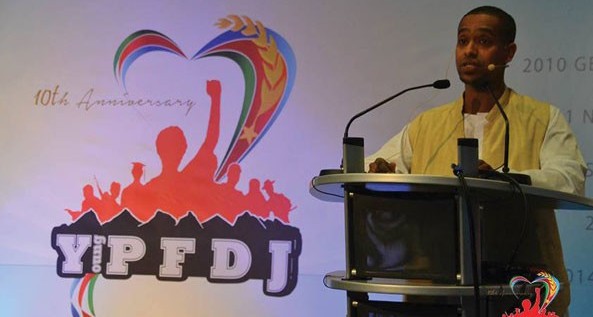 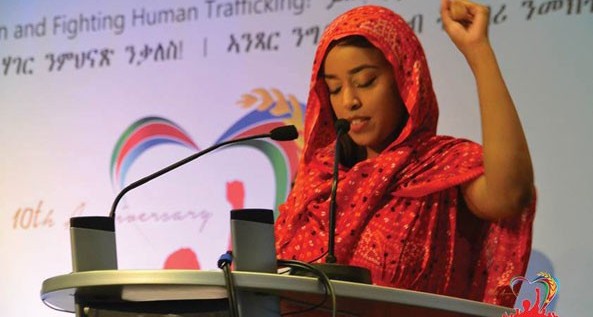 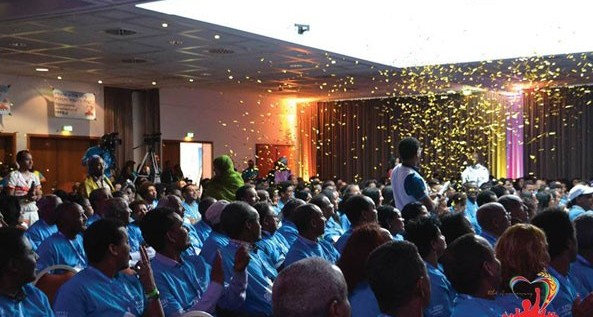 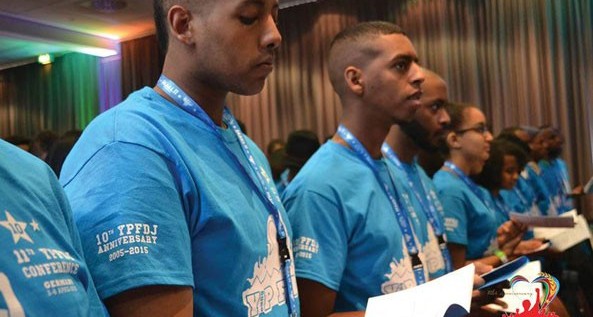 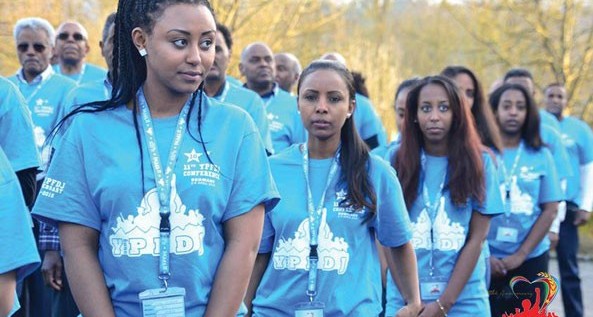 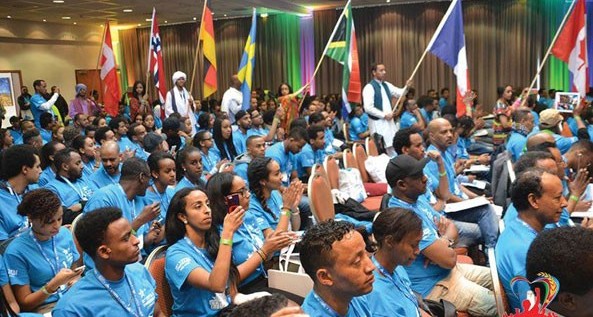 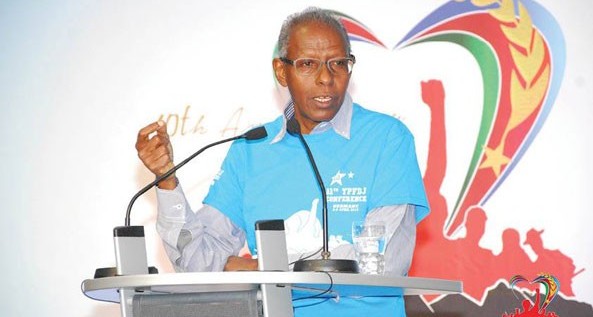 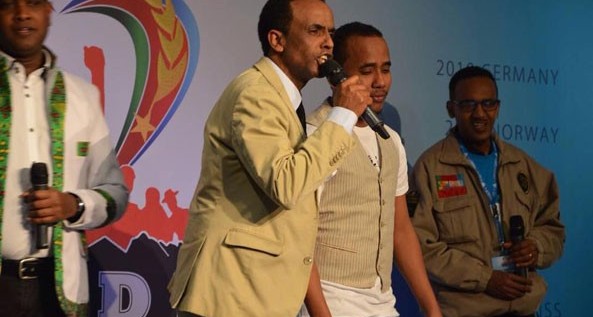 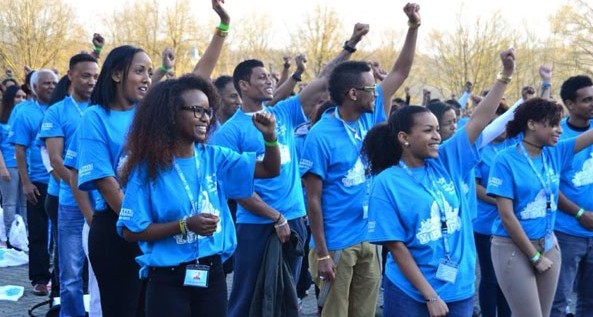 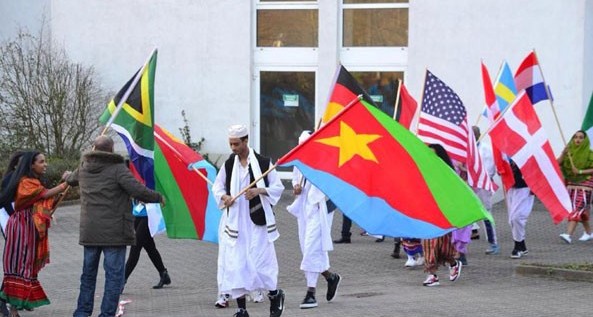 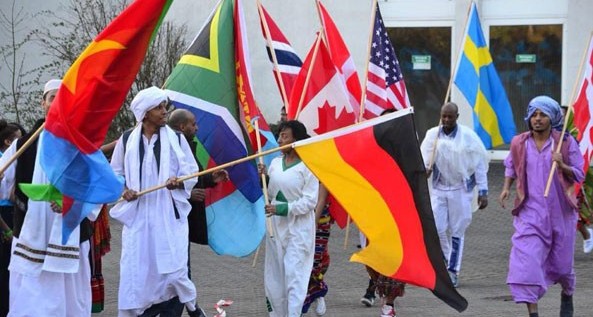 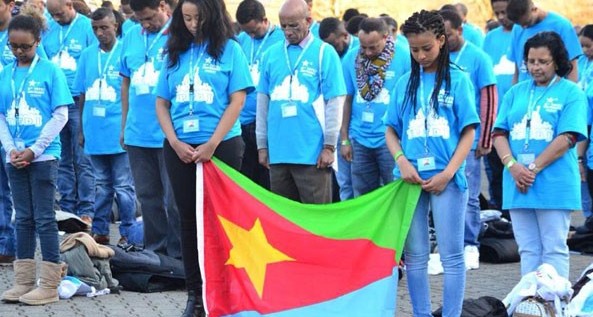 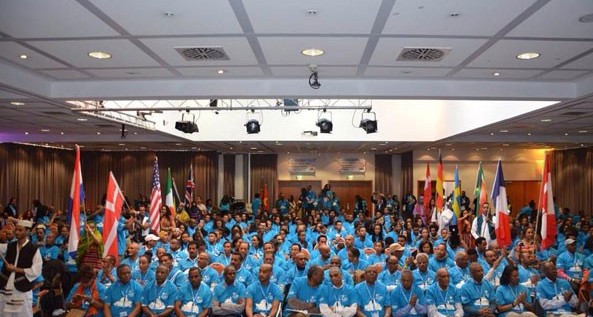 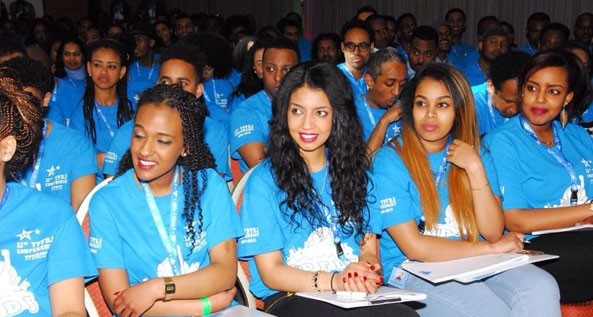 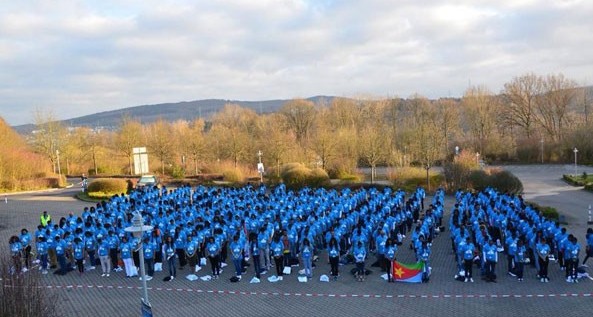 The 11th YPFDJ Conference in Europe opened today in Frankfurt City under the theme “Nation Building and the Struggle Against Human Trafficking”.

In an opening speech in which about 700 members of the Organization from inside the country and abroad, Ambassadors, Eritrean diplomats, heads of communities and nationals took part, Mr. Yemane Gebreab, Head of Political Affairs at the PFDJ, underlined the significance of enhanced awareness and organization towards the realization of the set goals.

He also emphasized that combating human trafficking through higher awareness is a timely arena of struggle.

Semhar Tekeste, Chairperson of the organizing committee, explained that the YPFDJ in Europe was founded 10 years ago and that at present the number of members has registered major growth.

Zerai Teklai, head of the organization’s Central Committee, stated on his part that it is presently conducting its activities on the basis of clear vision and principles.

In the course of the meeting, seminars focusing on the objective situation in the Homeland by Government and PFDJ officials, panel discussion and research papers, among others, would take place.