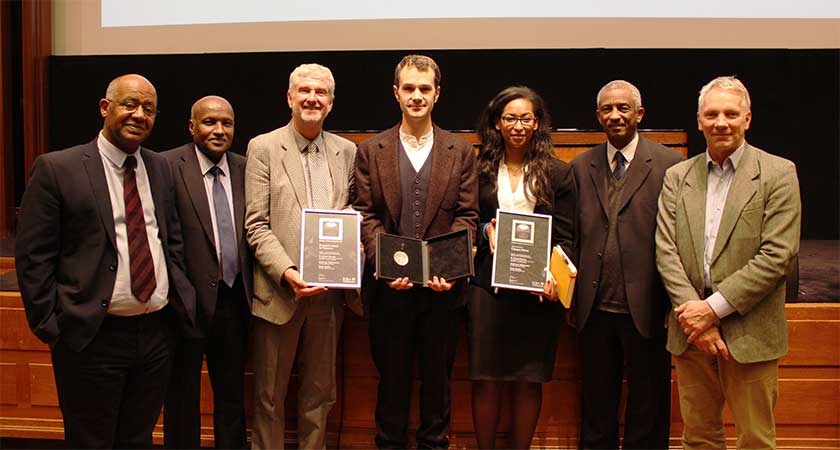 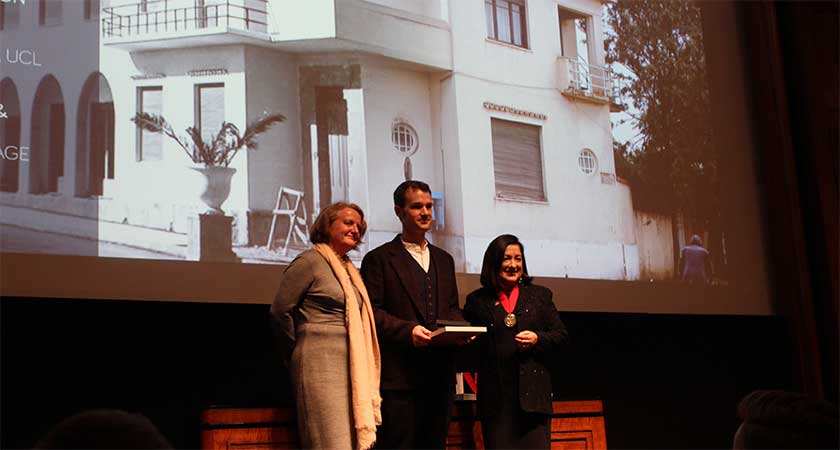 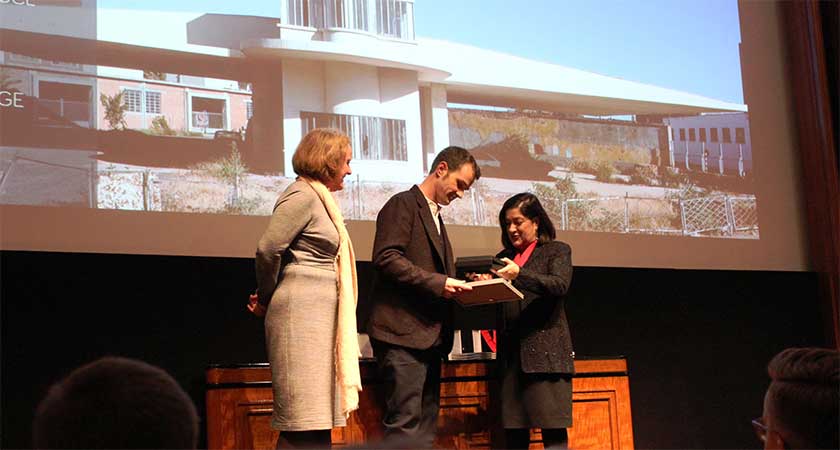 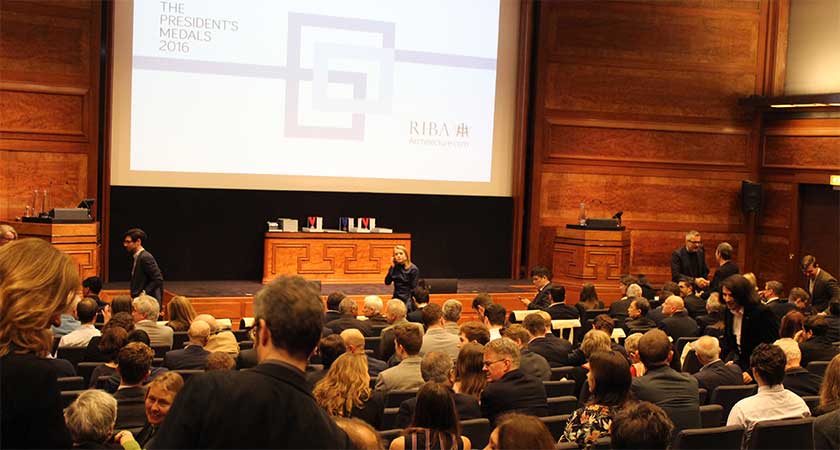 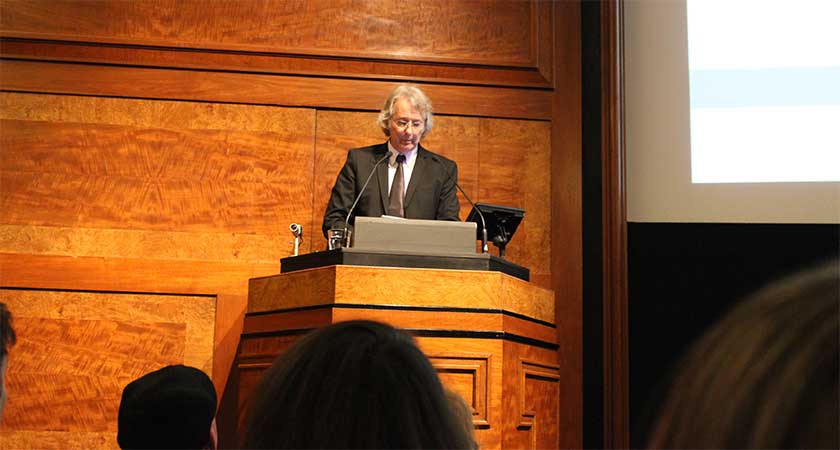 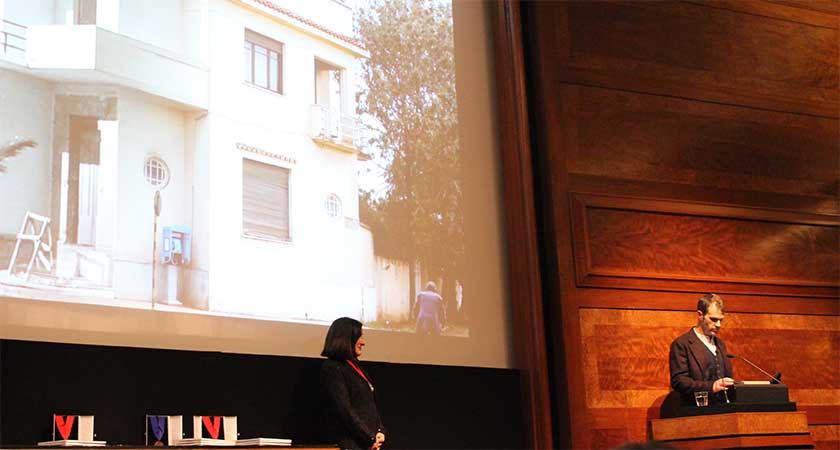 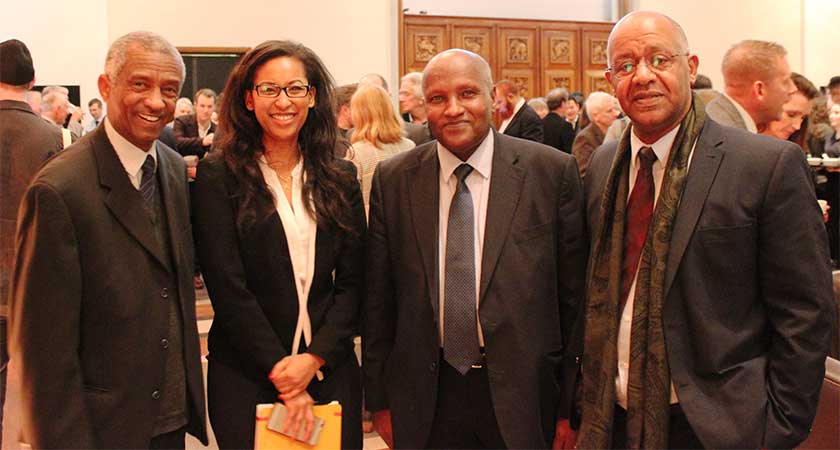 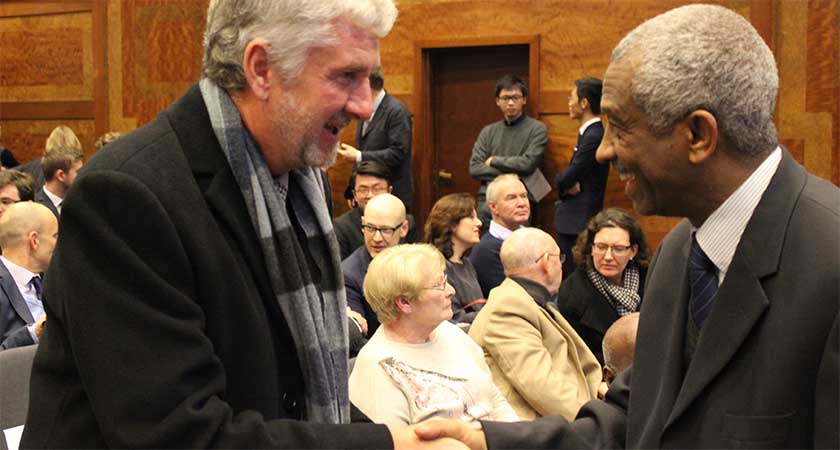 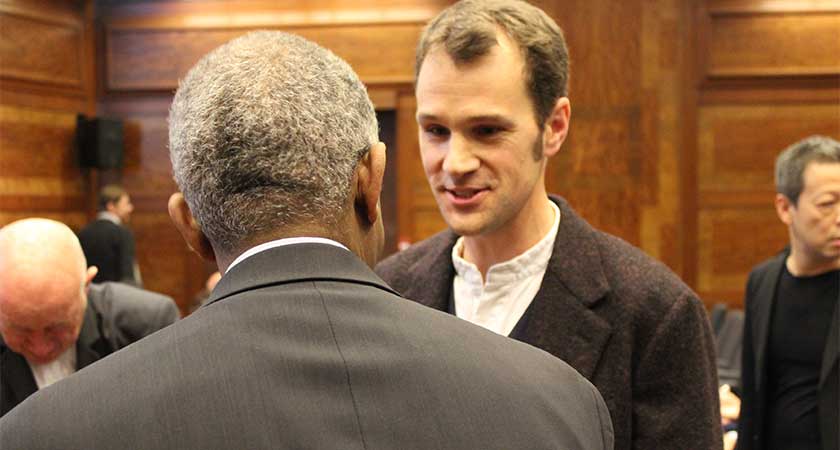 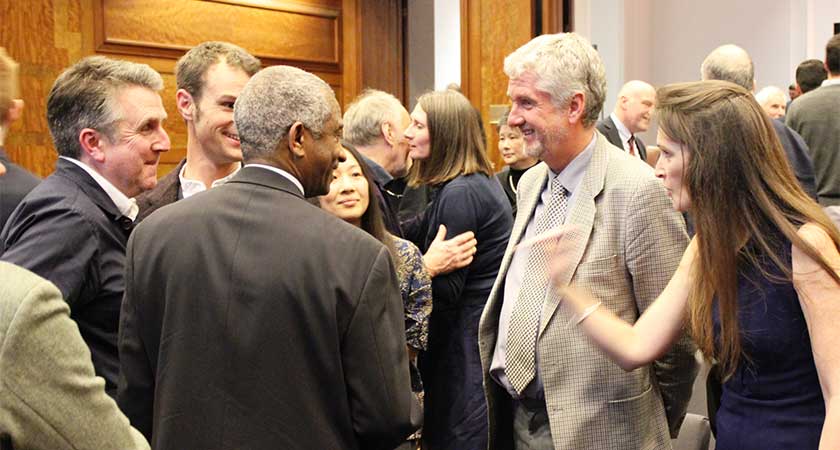 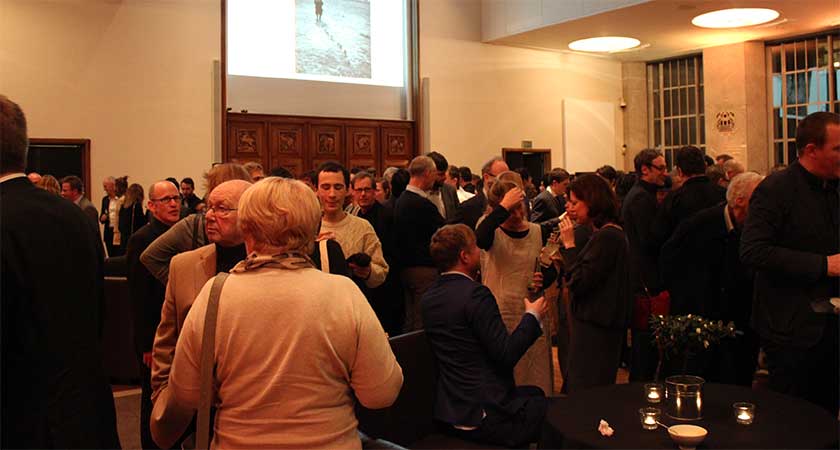 For 50 years the Royal Institution British Architecture (RIBA) awards and prizes have championed and celebrated the best architecture in the UK and around the world. Successful projects reflect changes and innovations in architecture, but at their core display a commitment to designing and developing buildings and spaces for the improvement and enhancement of people’s lives.

The research, supported by the Asmara Heritage Project Team, forms part of the State of Eritrea’s first ever application to list Asmara as a UNESCO’s World Heritage Site.

During the opening speech, RIBA President Dr. Jane Duncan, said, “the nominated site was the country’s modernist city capital, Asmara – home to buildings like the former Fiat station built in 1938, is a city not short of extraordinary buildings. The architectural character exemplifies a period of intense development in the 1930s that coincided with the global proliferation of pre-war modernism and its various forms.”

Eritrea’s decision to conserve Asmara’s early colonial era architecture represents a profoundly different attitude towards architectural heritage and its interpretation and treatment compared with many other post colonial settings.

Asmara Heritage Project (AHP), hopes that Asmara’s application will be approved in 2017.

Dr. Kat Martindale, RIBA Head of Research and Innovation, said, “many congratulations go to this year’s winners of the President’s Awards for Research. The research from this year’s cohort spans cutting edge technologies, reflective historical work and addresses one of the most prominent contemporary issues around the world.

“Particular congratulations go to the winners of the President’s Medal for Research, a collaboration between the Bartlett School of Architecture and Asmara Heritage Project, whose work has the potential to transform how Eritrea and Africa architecture are viewed.

Finally, Dr. Kat Martindale said, “we were thrilled to receive so many submissions from all over the world, making this year the most competitive to date and highlighting the strength of the winning work.”

Dr. Edward Denison of the Bartlett School of Architecture will present and talk today at the Royal British Institution to RIBA members staff, on ‘Asmara – Africa’s Modernist City’, winner of this year’s President’s Award for Research, to thank friends and supporters, with cultural coffee ceremony, exotic traditional Eritrean food that will give a true feeling of Eritrea during the occasion in collaboration with the Embassy of the State of Eritrea to UK and Ireland.