Rise of An Auspicious Eritrea at the 28th

Independence Day is the greatest and most highly celebrated national holiday in Eritrea. 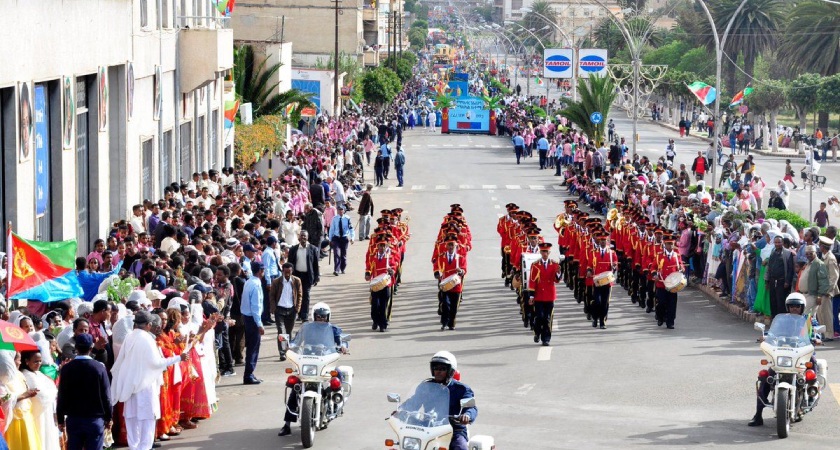 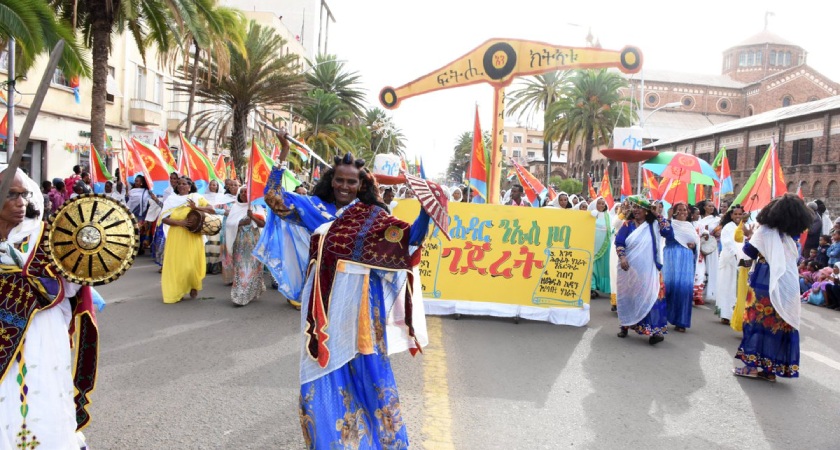 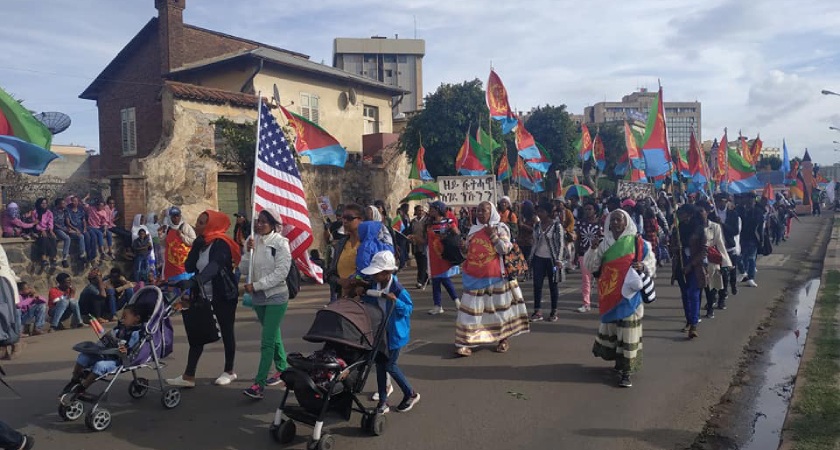 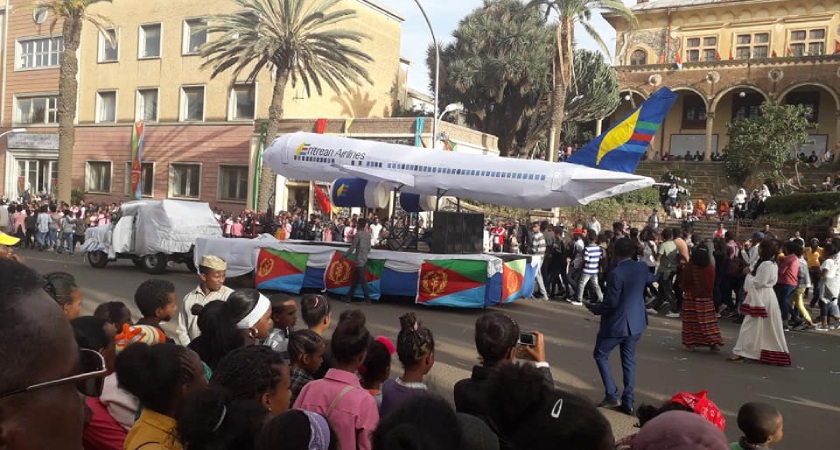 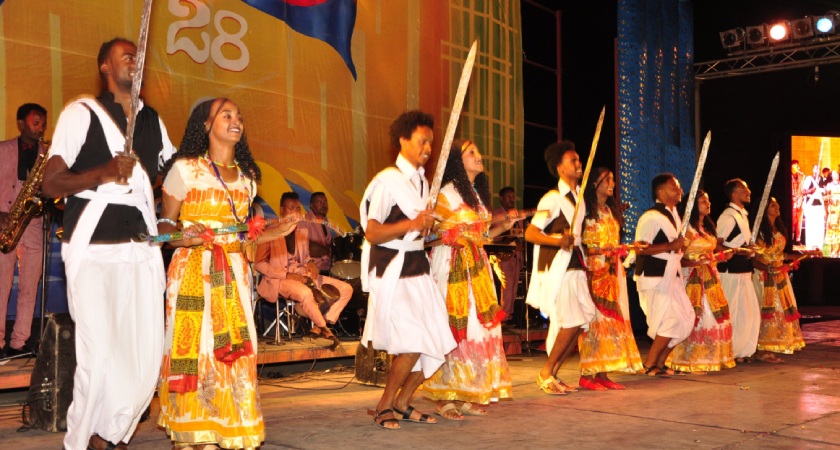 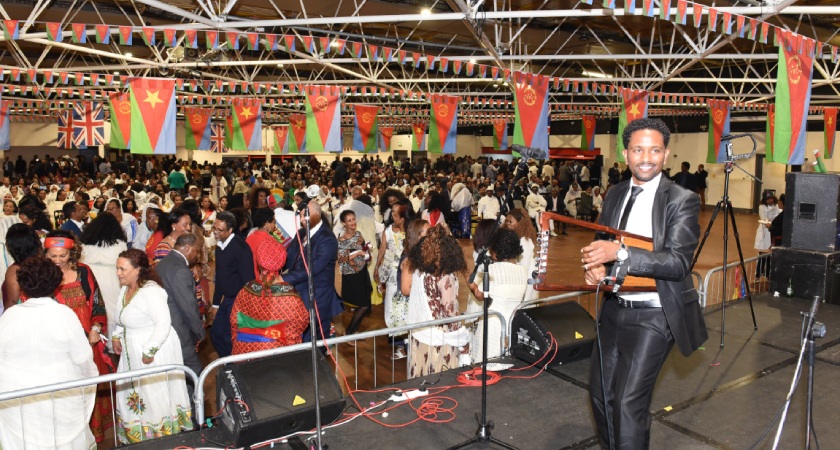 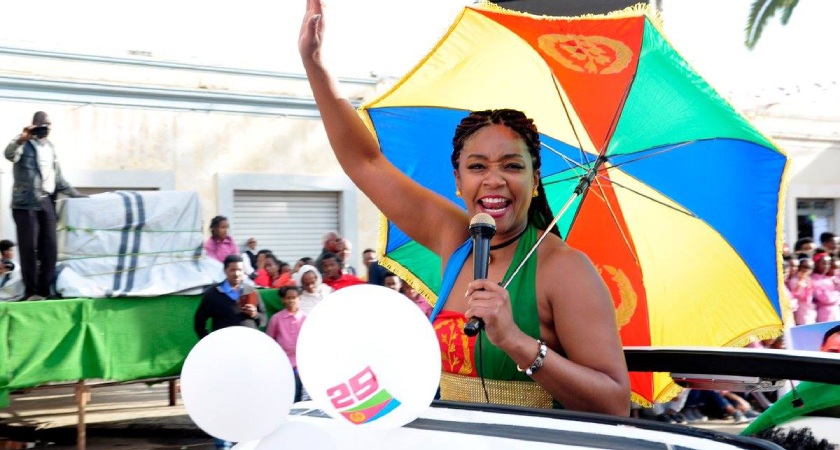 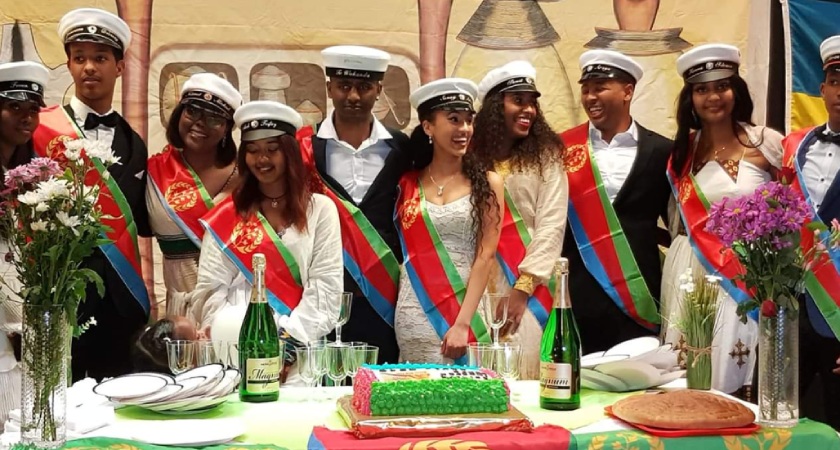 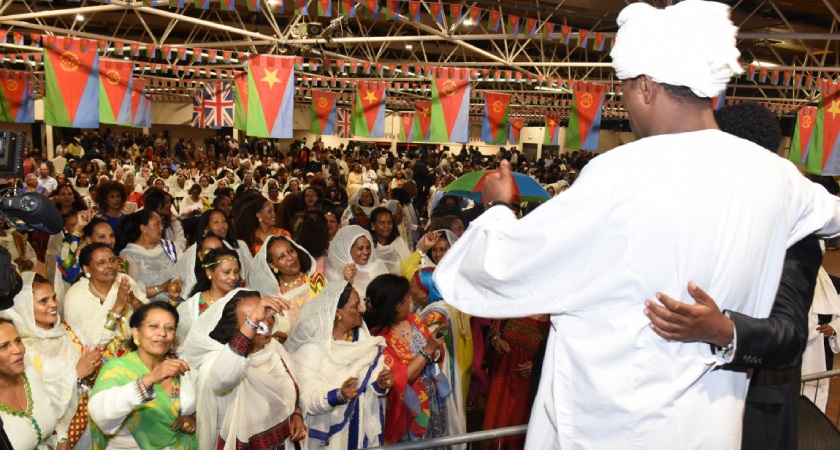 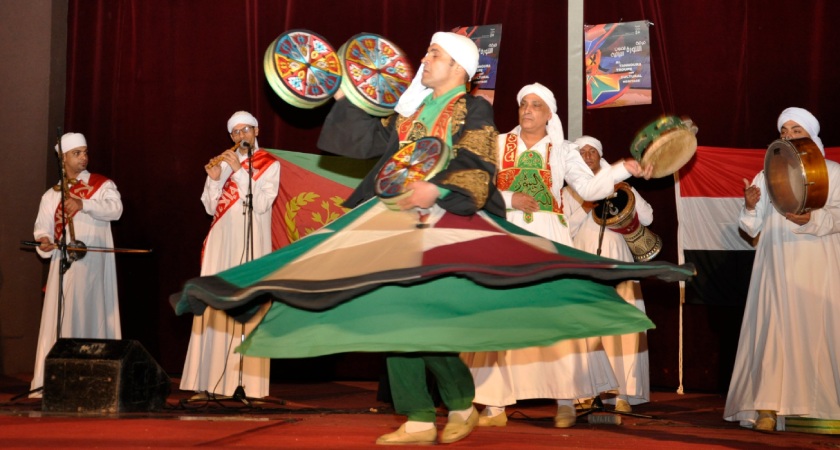 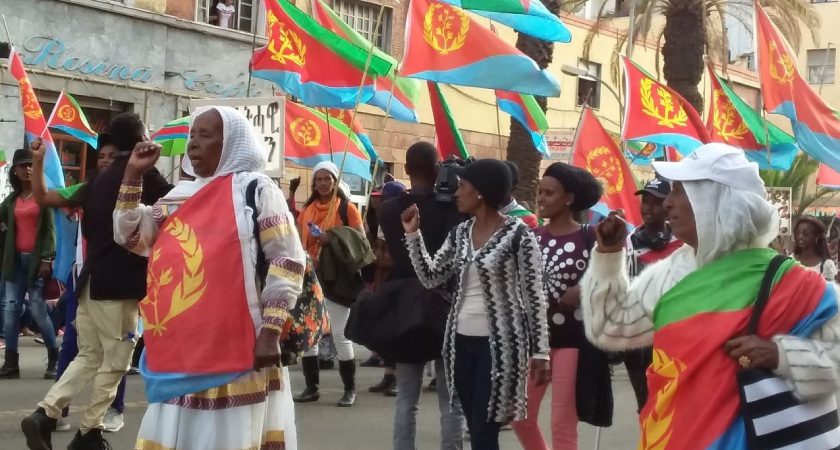 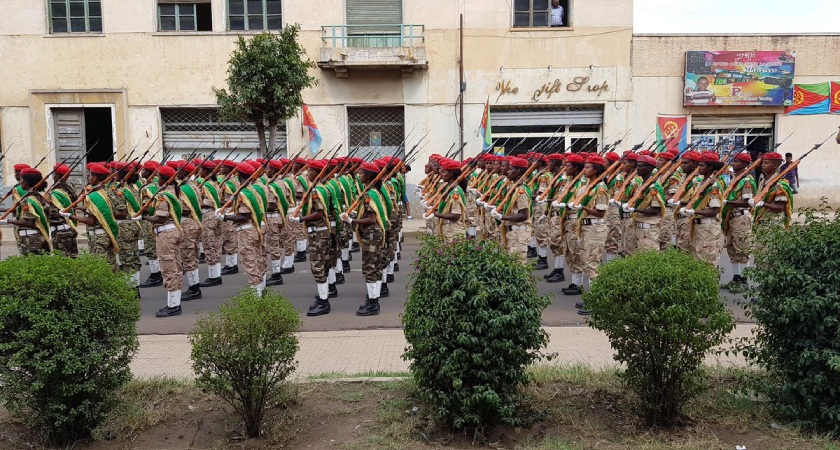 Lights illuminating the city’s boulevard, flags waving on top of buildings, posters of the nine ethnic groups shining on every angle of the city, families and friends walking side by side on the streets … are familiar to any Eritrean who has attended the celebration of our independence in the past. But this year, all of these are placed under a different light; the light that we as Eritreans are finally seeing at the end of what has been a long and harsh tunnel.

The celebration of the 28th independence anniversary has, without a doubt, taken on a richer meaning this year, with the long overdue Eritrea-Ethiopia peace deal and the lifting of the UN sanctions.

This year’s motto “Resilience for progress”, in fact, perfectly reflects Eritrea’s victorious attitude towards the endless challenges it has been forced to face in the last three decades, proving to the world that resilience is surely a key to progress.

To commemorate this momentous event, many concerts, TV shows and street performances are arranged during the historic month of May not only to entertain the public but also to provide opportunities for the young generations to learn and for the old generations to be reminded of the costs Eritrea had to pay to regain its sovereignty and freedom, which may seldom be taken for granted.

The month of May is also seen as an opportunity to strengthen the bond between the nine ethnic groups, whose unity has played a great role in achieving liberation.

In appreciation of and very high regard to our martyrs and fighters who belong to the nine ethnicity, every year shows are performed in indigenous languages and cultures. This gives room for the different ethnicity to transcend their cultural differences and find a common ground, founded on Eritrean nationalism, urging the mutual respect and solidarity cherished by our forefathers to be passed on to the younger generations.

In compliance with this principle of cultural equality and integration, on the 17th of May, a concert of a mix of traditional and modern songs in Eritrea’s nine languages took place at the stage of Bahti Meskerem Square.

Celebrated singers made this delightful night very special. Children, women and men danced on stage together with the singers. The expressions of the performers and the audience were set in what seemed a perpetual beam of hope for the yet unborn future.

From the seats at Bahti Meskerem the dazzling lights from the lustrous city boulevard can be seen. Numerous stages are set on Harnet Avenue, performers displaying their talents to satisfy and amuse their audience. Some stages entertained children’s shows where you can see parents enjoy the show just as much as their children. Others entertained plays of past events where the attentive audience shows that our past history has truly given birth to our present identity. Others host traditional or modern songs where total strangers can be seen dancing together. All these performances are being displayed on the streets for those who enjoy the chilly weather outside while those seeking warm shelters inside cosy buildings are watching similar shows at cinemas and other places.

All of these diverse performances have one common purpose of delivering a message to help foster a balanced and conflict-free society. The different themes exhibited in the form of songs, plays and others include the pivotal role of self-reliance in our country, the equality between different cultures, religions and gender, the importance of hard work, the sharing of love, loyalty and solidarity, the encouragement of nationalism, open-mindedness and acceptance of others.

Artists have come from other countries to make Independence Day celebration more colourful. The Egyptian band called “El Tannura”, made up of 12 members, performed on the 16th of May at Cinema Roma where they shared their traditional dance, songs and music with an Eritrean audience. Similarly, the Chinese team called “Nanjing” and the Japanese team called “Heavense” performed on the 19th and 21th of May respectively at Cinema Roma.

These foreign performances show how Eritrea is finally getting out of its forced isolation and trying to build a bridge by enhancing mutual understanding and acceptance between the countries. As the Ambassador of China to Eritrea, Yang Zigang, said in his speech on the 19th of May, Eritrea has brought peace and stability not only to the two countries (Eritrea and Ethiopia) but the whole region of Horn of Africa fostering an environment for development and prosperity in the region.

Cultural festivities & concerts, including by visiting Egyptian, Chinese & Japanese (tonight) musical groups are on a show at Bahti Meskerem & Cinemas Roma & Asmara every evening. (Similar in Zobas) These will reach a crescendo on eve (street dances) as well as on Liberation Day pic.twitter.com/BvqPe07h26

The performances helped create opportunities of mutual learning between the cultures. In line with this cultural exchange, the Chinese team sang a famous Eritrean song and participated in a traditional dance to a song by the famous Bereket Meghsteab.

Eritrean students of Chinese language also sang a Chinese song together with two members of Nanjing, much to the public’s delight which expressed its happiness through endless cheers and applause.

In an interview with Eritrea Profile, the leader of the Nanjing team said that the team was very scared to perform so far away from home for the first time at a stage here in Eritrea, but the love and acceptance the Eritrean audience expressed through their applause and cheers made them feel at home. He further reiterated that the love they received and the cultural lessons they learned were phenomenal and that he would like to encourage others to do the same in the future.

Mrs Fortuna, who lost her voice in her vocal endeavour to support the team, said that she never had any interest in foreign cultures prior to this show which has now left her burning with curiosity and desire to attend more shows like these in the future.

The programs prepared for the celebration of this all-important anniversary are ongoing and will culminate on the 24th of May at the Asmara Stadium, where every Eritrean will rejoice aware of the auspicious track the country is following and will look forward to the future with open and hopeful hearts.