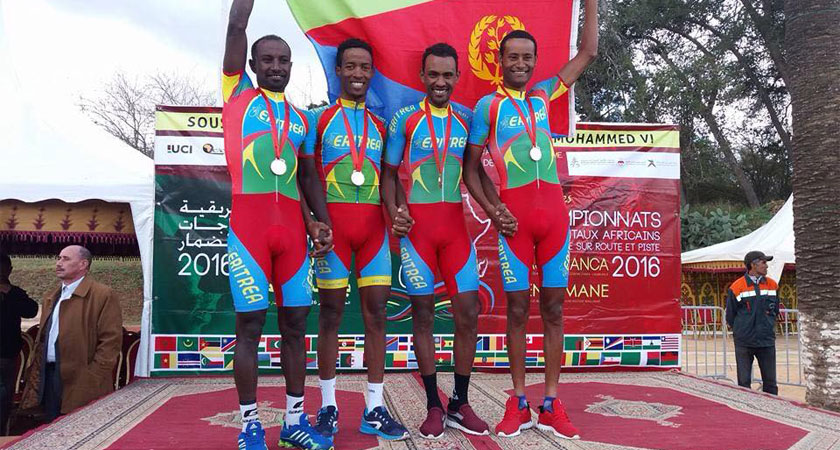 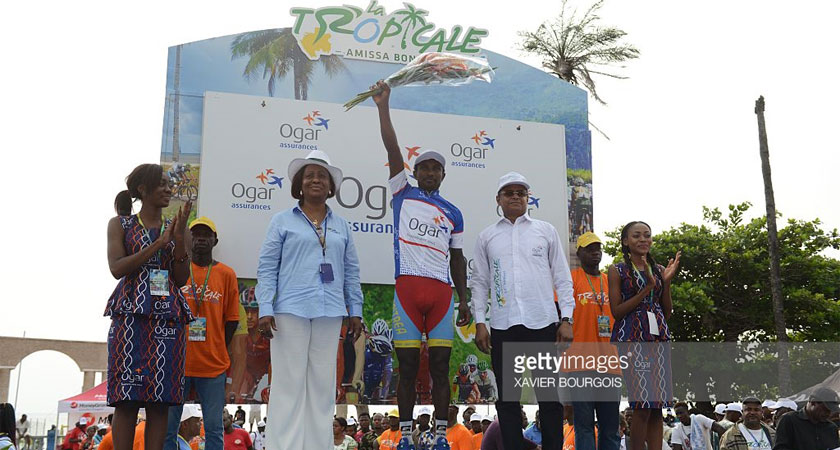 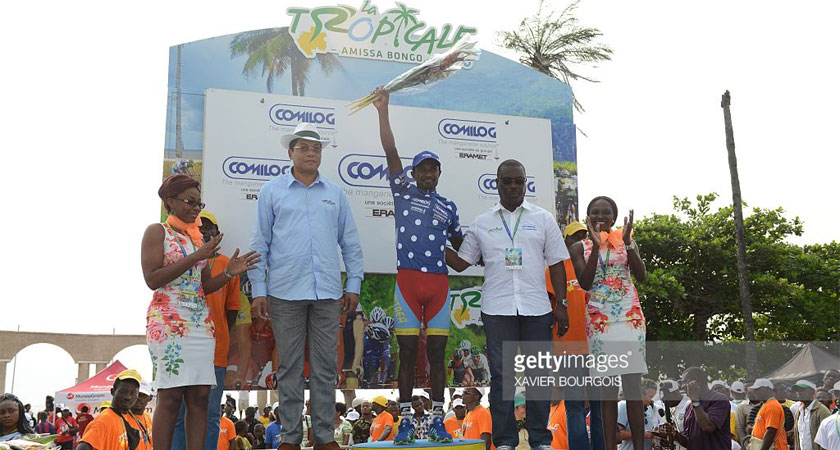 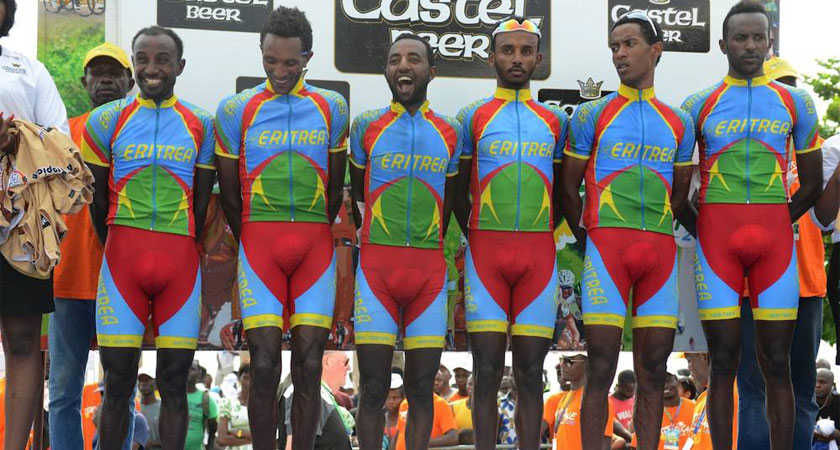 Africa’s cycling powerhouse, Eritrea, once again proved to top the UCI Africa Tour nation standings by accumulating a total of 1027 UCI points while its offspring Tesfom Okbamariam (25) has risen to the top of the 2016 UCI Africa Tour ranking #1 for a total UCI points of 375.

The African Tour rankings comprises points from all UCI races on the Africa Tour calendars starting from January 1, 2016.

Tesfom Okbamariam is the 2016 African Continental Champion where he bags his 250 UCI points.

In this year’s ranking, Eritrea leads Algeria and Morocco by a good margin of 1027 to 873 and 744 respectively.

In the UCI World ranking on global scale, Belgium top the table, followed by France and Australia.  Eritrea ranked  a respectable 15th globally.

Slovakian rider Peter Sagan ranked #1 both in UCI World Tour ranking and World Ranking by accumulating a total of 329 and 2145 UCI points.

In a related news, Tesfom Okubamariam and his countrymen Elyas Afewerki (UCI Africa Tour 11th ranked) reportedly turned Pro this week after a Dubai based Continental cycling team Sharjah signed both Eritrean riders for the 2016 season.

Within the past five years, Eritrea produces a great number of professional riders than any other African country including the great Daniel Teklehaimanot who made history last year at the Tour de France by winning the King of Mountain Polka dot jersey.

Congratulations both to Tesfom Okbamariam and the Eritrean Cycling Team. 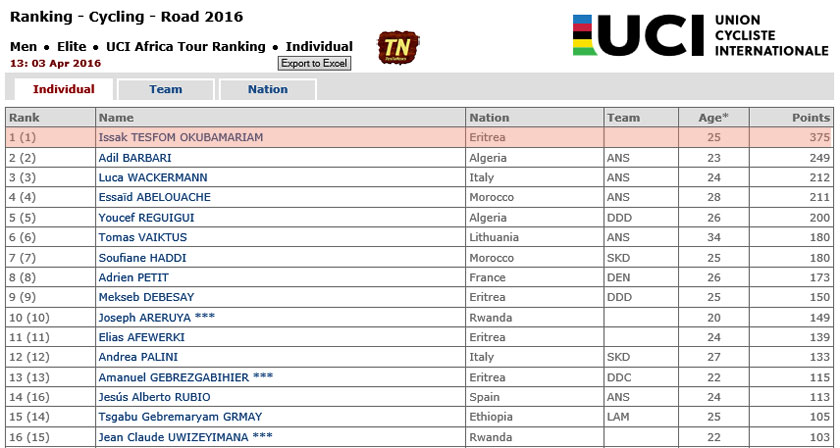