Minister of Foreign Affairs, Dr. Workneh Gebeyehu, today received credentials of the Ambassador of the State of Eritrea to Ethiopia, Minister Semere Russom this morning.

On the occasion, the two sides exchanged views on recent rapprochement between the two countries, according to the Spokesperson Office of the Ministry of Foreign Affairs of Ethiopia.

Stating that the existing bilateral relations between the two countries are gaining momentum, FM Workeneh hoped that Minister Semere will further elevate the ties to a new height during his tenure as ambassador to Ethiopia.

The Foreign Minister also underscored the need to give a special place towards strengthening border trade and people-to-people relations between the two countries.

Noting that efforts made to lift the unjust sanctions imposed on Eritrea are bearing fruit, FM Workneh added that Ethiopia will continue to optimize its efforts until the sanction is fully lifted.

Ambassador Semere Russom on his part reiterated his commitment to strengthen the all rounded cooperation between the two countries. 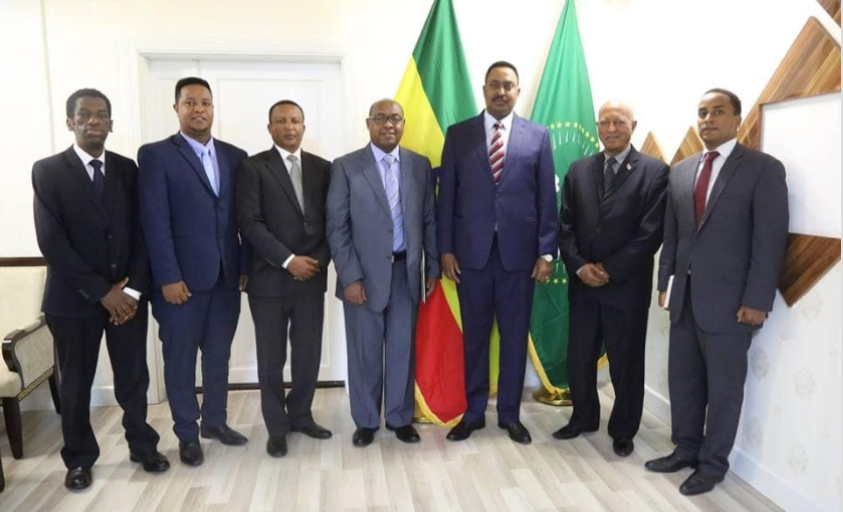