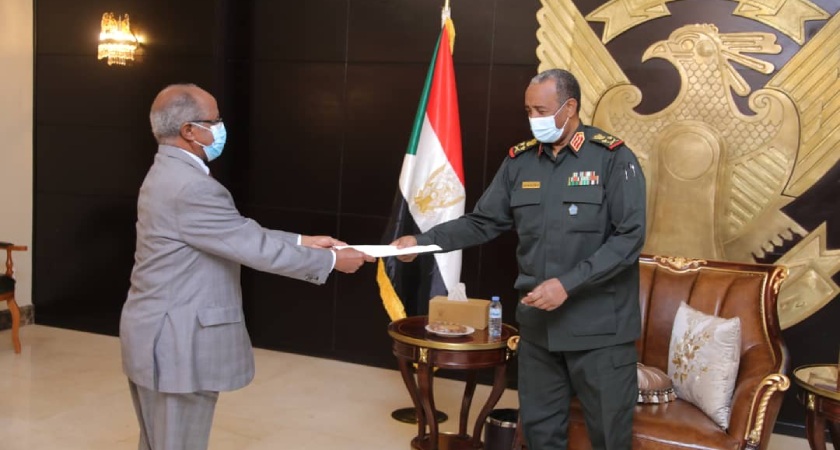 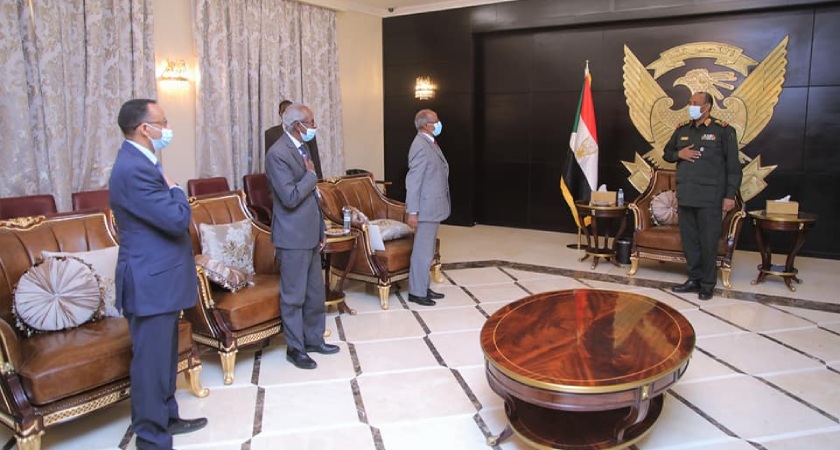 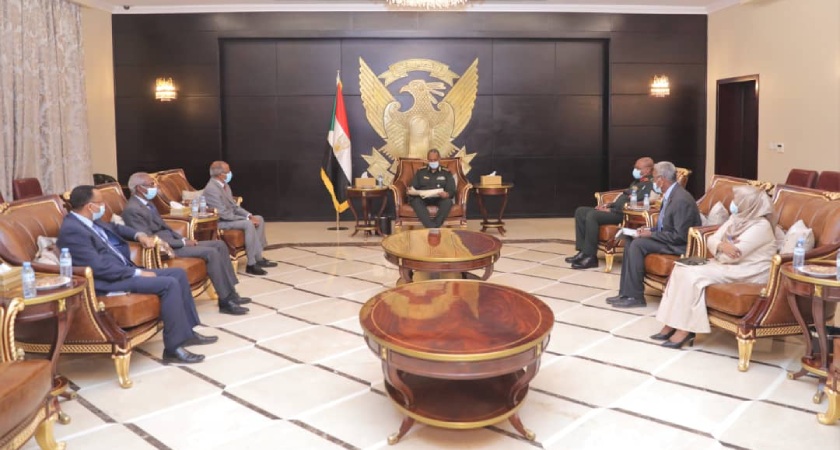 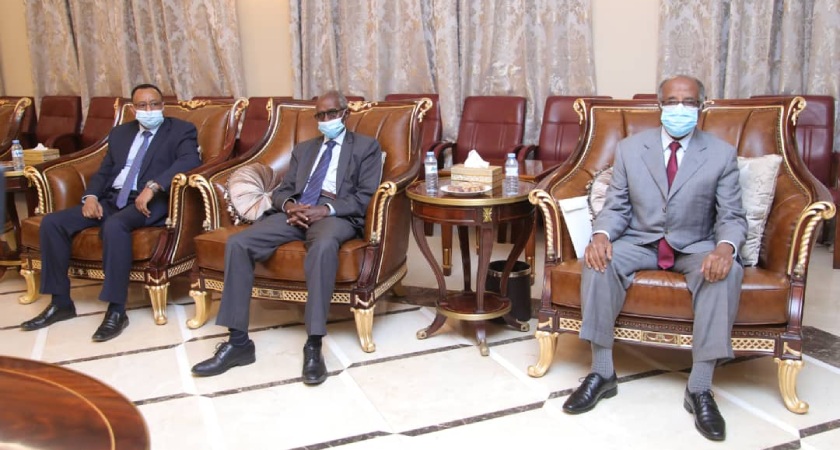 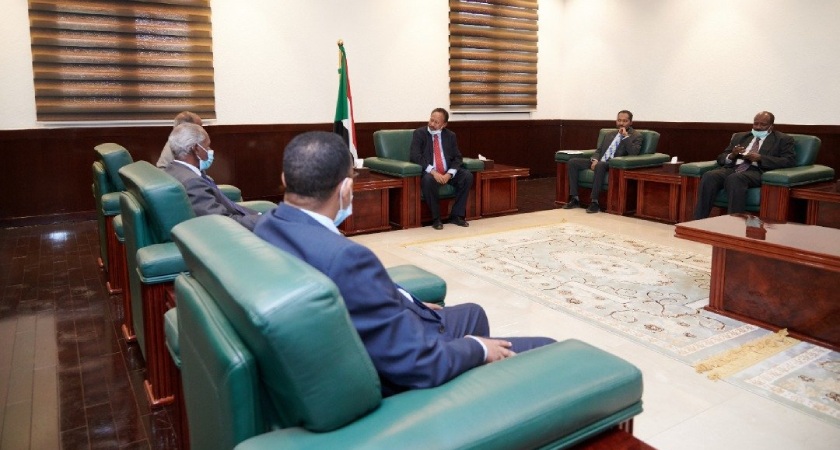 The Delegation also conveyed the message to Prime Minister Abdalla Hamdok. In his letter, President Isaias stressed the need to overcome the differences between the two neighbors amicably and patiently.

Despite resentments, #Sudan and #Ethiopia are very keen to avoid escalation and reduce tensions. They realize that only an amicable solution is viable. Both appreciate the genuinely constructive role of their trusted neighbor, #Eritrea and its leader, President Isaias Afwerki.

Khartoum 24-2-2021 (Sudan News Agency) – The Chairman of the Transitional Sovereignty Council, Lieutenant General Abdel Fattah Al-Burhan, received a written message from the Eritrean President Isaias Afwerki, related to bilateral relations and ways to support and develop them in all fields.

This came during his meeting in his office this afternoon with the Eritrean Foreign Minister, Mr. Osman Saleh, accompanied by the advisor to President Isaias Afwerki, Mr. Yamani Gebreab.

The Eritrean delegation conveyed the greetings of President Isaias Afwerki to the Chairman of the Sovereignty Council and his wishes to him and Sudan for progress, prosperity, growth, and stability.

The meeting stressed the importance of strengthening bilateral relations and pushing the horizons of joint cooperation to broader horizons in order to achieve the aspirations and hopes of the peoples of the two countries.