BY ACHAN TONNY | HOT IN JUBA

The Ministry of Humanitarian Affairs and Disaster Management has revealed that the government of Eritrea will donate 40,000 tons humanitarian food aid to South Sudan.

This comes after a delegation from the ministry and the Relief and Rehabilitation Commission visited Asmara last month.

In April 2017, just months after famine was declared in some parts of South Sudan, the government of Eritrea pledged 50,000 tons of food aid for the people of South Sudan.

The government through the Relief and Rehabilitation Commission and the Ministry of Humanitarian Affairs and Disaster Management received and delivered 10,000 tons of sorghum to the food insecure populations in the country.

In a report delivered to the Office of the President seen by the press, the committee led by Mr. Gatwech Peter Kulang, the Undersecretary Ministry of Humanitarian Affairs and Disaster Management, and Santino Bol the Deputy Chairperson of RRC said, they met with the Eritrean President Isaias Afwerki.

The delegates also held discussions with the president’s advisor and head of political affairs of the PFDJ ruling party as well as Minister for Foreign Affairs.

“The delegates were assured of the delivery of the remaining 40,000 tons of sorghum out of the 50,000 tones that was promised by the Eritrean government to the people of South Sudan,” the delegation said in their report.

“In our discussion with President Afwerki, he emphasized the need for South Sudan to put more effort to end the conflict and suffering of the people of South Sudan. The president acknowledged the long historical relations between the two countries and assured the delegation of Eritrea’s unwavering humanitarian and political support to restore peace and stability in the country,” the report said.

The government and the people of South Sudan should count Eritrea as a friend in their search for lasting peace, according to the delegation.

The delegation said during their visit, they studied some of Eritrea’s feasible projects, if emulated by South Sudan, it will mitigate disasters including floods and drought that affects the people of South Sudan. 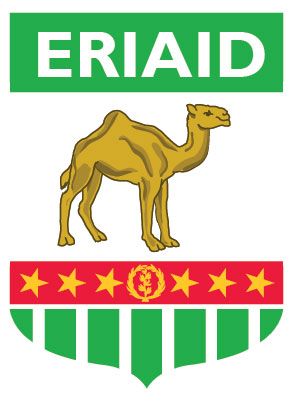 The delegation said there are a lot of things to be learned from Eritrea to end the ongoing crisis.

“We believe that the transitional government of national unity will increase engagement with Eritrean government in search of long-term bilateral benefit,” the delegates said.

The on-going political crisis exacerbated by decreased crop production in 2017, has created a huge food deficit, particularly in the war-affected areas.

According to the South Sudan Integrated Food Security Classification Phase (IPC) quarterly report released in January 2018, 5.3 million people-about 48% of the total population were estimated to be facing severe levels of food insecurity of which one million people are facing acute food shortages.

In view of the trends, all predictions indicate that the humanitarian situation may continue to deteriorate in South Sudan unless a political settlement addressing the root causes of the conflict is urgently established and the delivery of unfettered access and robust humanitarian assistance is implemented, the IPC report asserted.

The government through the Relief and Rehabilitation Commission had already delivered the 10,000 tons of sorghum that was donated by the state of Eritrea and transported via Sudan to South Sudan.

The intervention of Eritrea was to save lives and to alleviate the suffering of 5.3 million people in need of assistance, and to ensure adequate access to life-saving, basic services and assistance to all the needy people in the country.

According to the report, the joint committee also participated in identifying and mobilizing other resources including means of transportation to deliver the food to affected areas. The committee will work with state ministries of social welfare and RRC offices in charge of humanitarian affairs at state levels as focal points to identify the beneficiaries and deliver the donated sorghum.

In greater Equatoria, the areas are Lopa and Lafon, Kapoeta South, Budi, Ikwotos, Magwi, Mundri, Maridi, Nagero, Mvolo, Lainya, Yei, Kajokeji, Morobo, and Juba. The quantity provided will depend on the severity of food shortage in the areas according to the 2018 IPC report.

President Salva Kiir on his part stated that the government of South Sudan was ready to continue and develop its long-standing cooperation with Eritrea. He briefed the delegation on humanitarian situation and developments in South Sudan and reaffirmed his government’s determination to restore peace, national cohesion and to rebuild the economy. 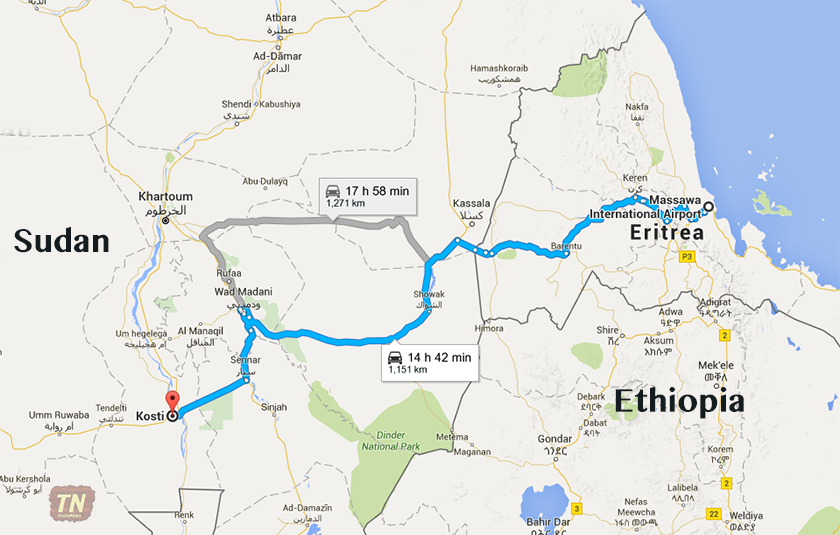