Misilam, a Tigrigna word for coronation, is the name of a mountain in Debaruwa that stands at X481424 and Y1666037, where in ancient Eritrea noblemen used to go for their coronation.

The construction of Misilam Dam, which is named after the mountain, began in 2010 by Seghen Construction Company.

Eng. Dawit Berhane, a hydro-geologist at the construction company, said that the construction of the dam was initially conceived to meet three main objectives — supplying three major towns in the Southern region (Dubaruwa, Dekemhare and Mendefera) with water, ensuring economic growth and fighting climate change.

Later, the project included as part of its objectives the provision of water to 45 other small towns and villages along the supply line.

Misilam Dam is found in the upper stretch of Mereb River, in a water basin catchment of 523 kilometres square. Annually, more than 320 millimetres of rainfall is channelled to the dam. With its present capacity to hold 38 million cubic meter of water, Misilam Dam is expected to sustainably nourish the targeted cities and villages for the next 50 – 60 years.

Misilam Dam’s strategic location ensures a reliable amount of water all year round. Excess water that overflows from the dam has encouraged farmers in the surrounding villages to grow crops, vegetables and fruits throughout the year.

Preparations are also being made to pump some of the excess water to Logo Dam to boost its capacity and supplement the development work on that site.

The construction of Misilam Dam, which took four years to complete, is special in the sense that it not only required the use of a number of heavy machinery but also the deployment of thousands of civilians whose main task was gathering stones and delivering them to the construction site.

For example, Eng. Tesfazghi Micael, Head of the Engineering Department at Segen Construction Company, considers the Administration of the Southern region one of the most important stakeholders in the project next to the Ministry of Mining and the Ministry of Defence.

Eng. Tesfazghi said that the Southern region’s Administration office managed well its human resources, which included masons and other construction workers, and encouraged people to contribute their level best in the construction of the dam. 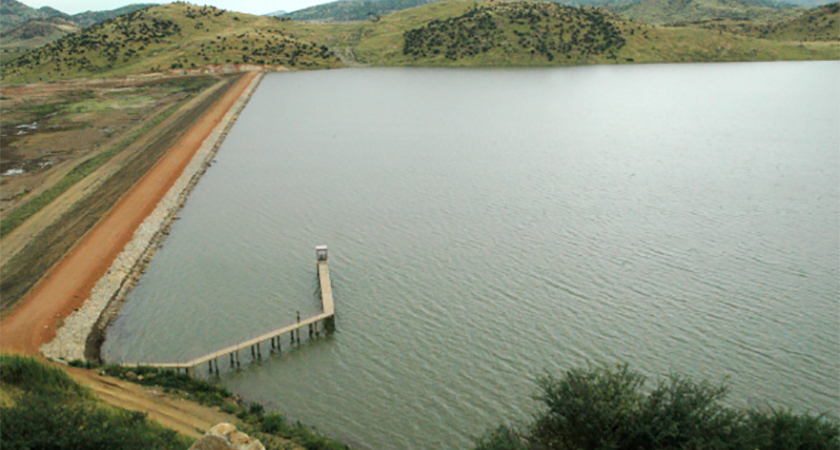 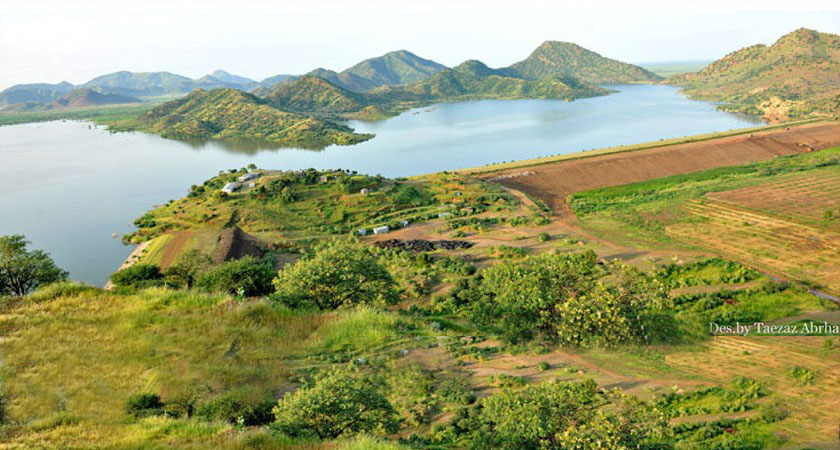 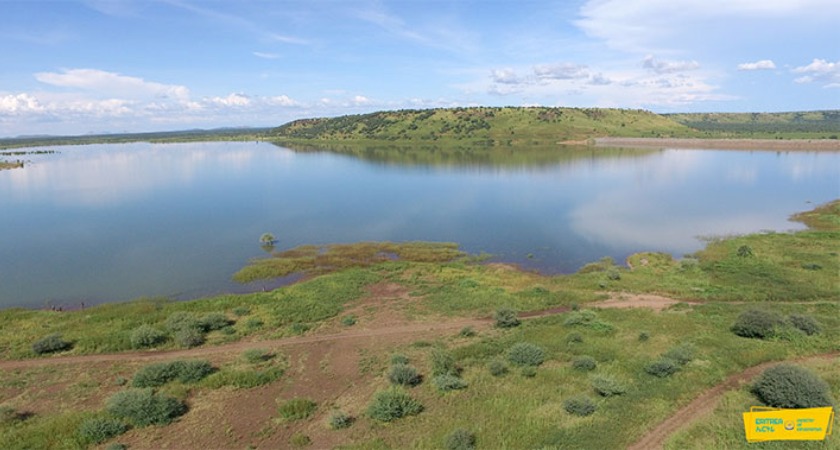 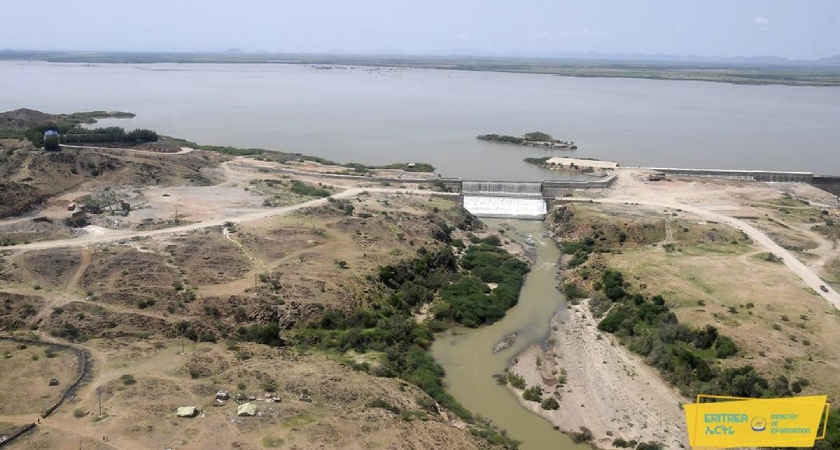 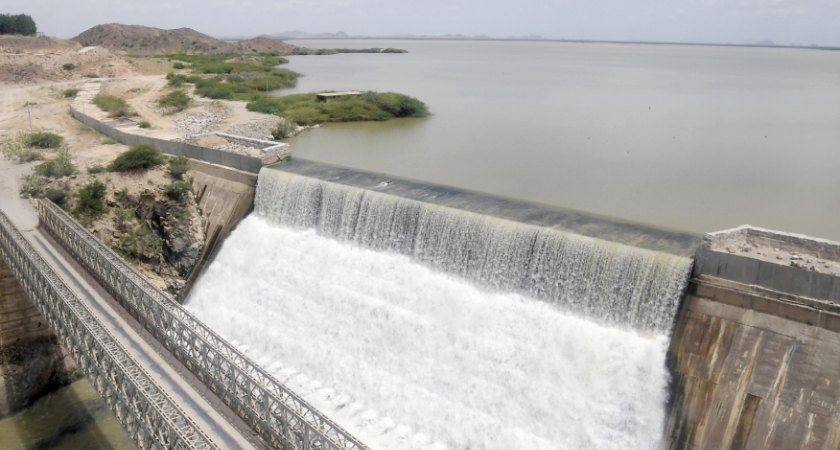 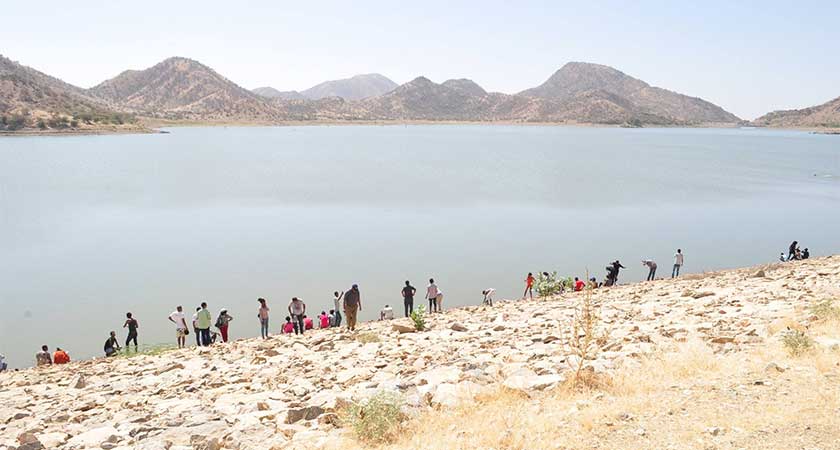 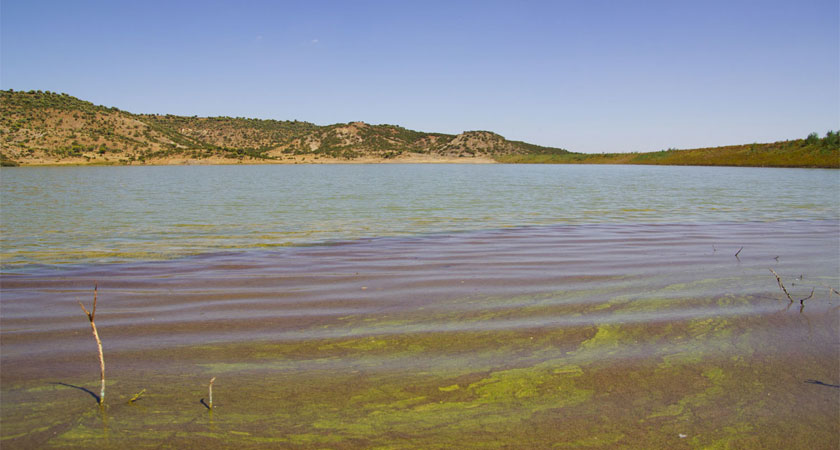 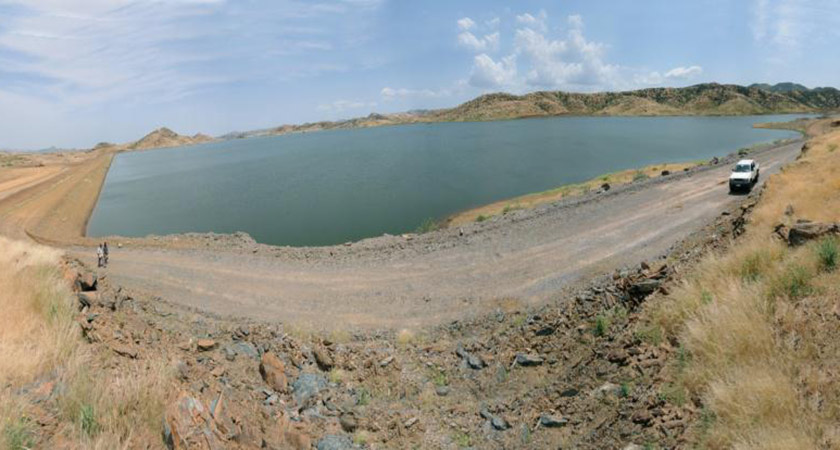 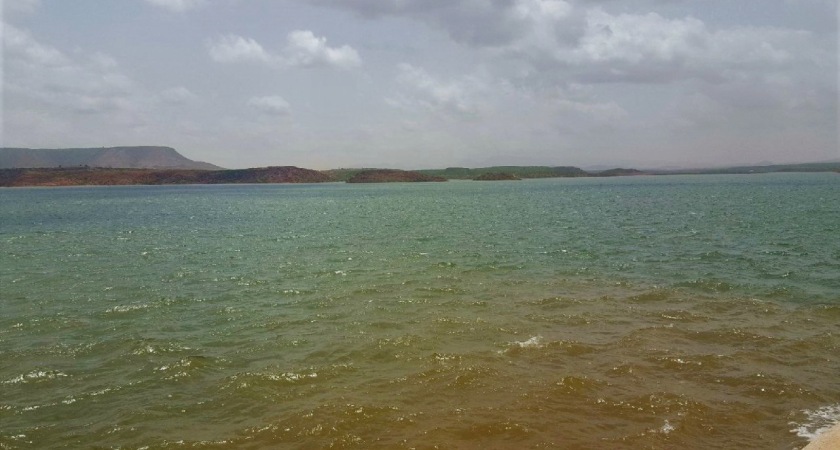 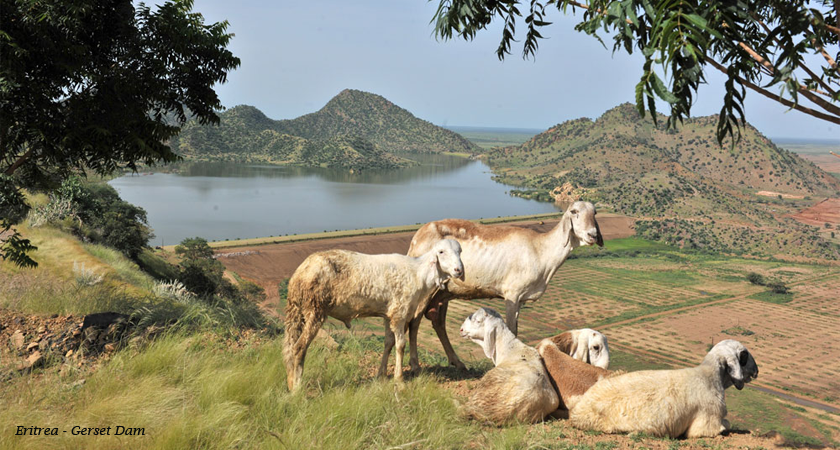 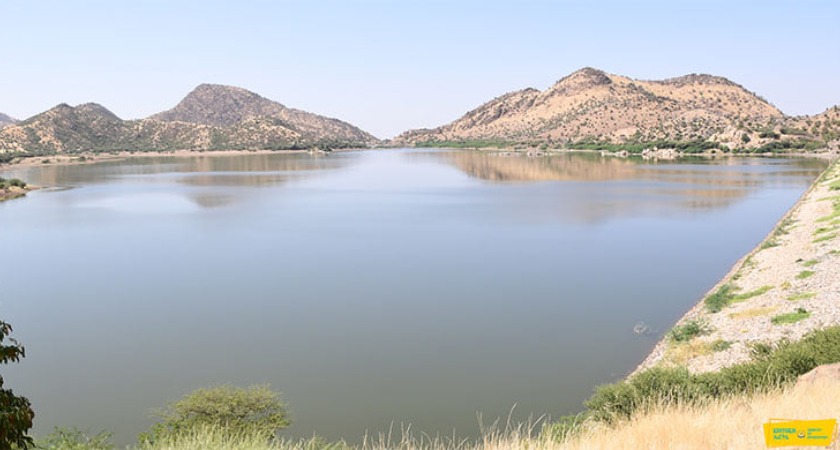 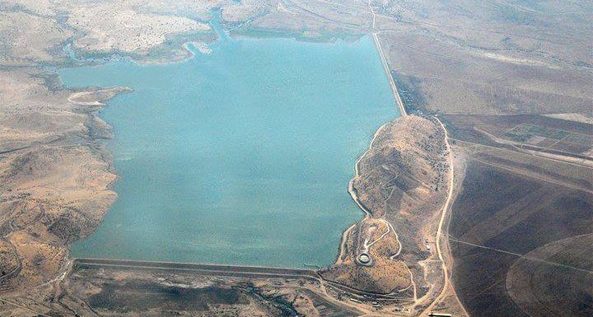 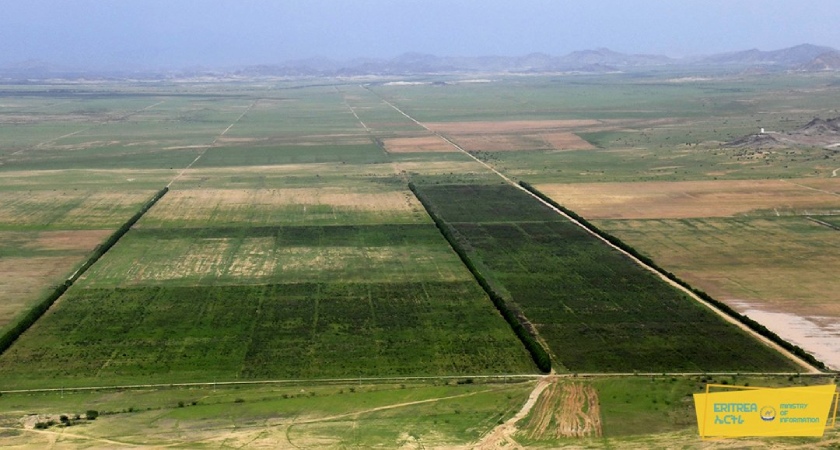 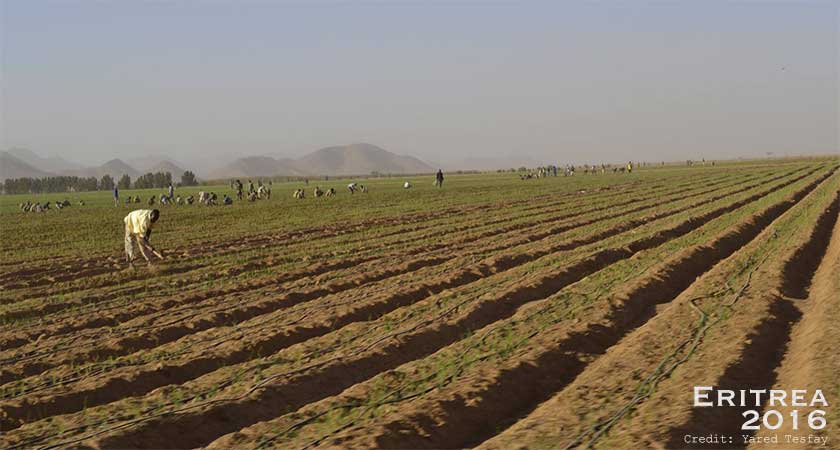 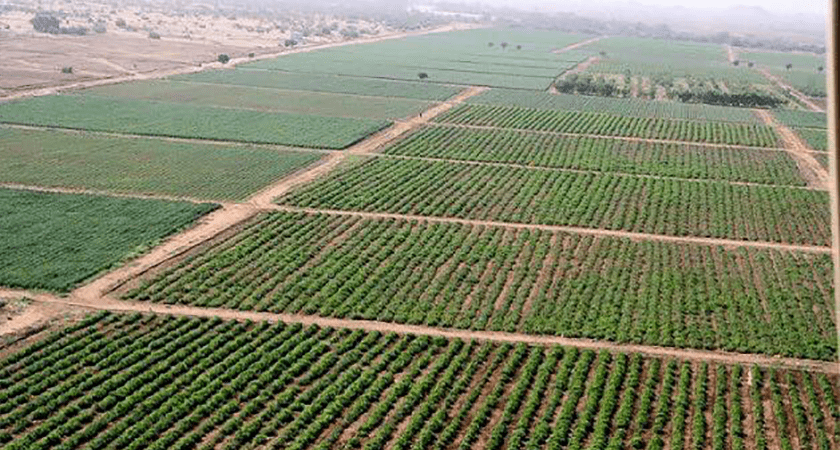 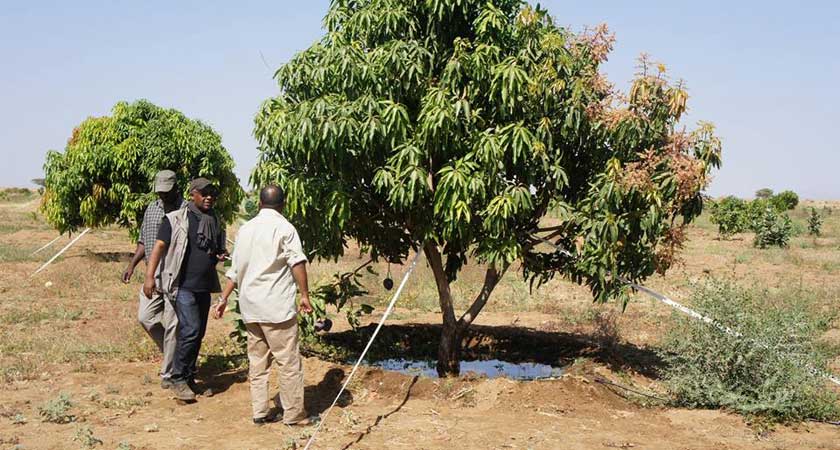 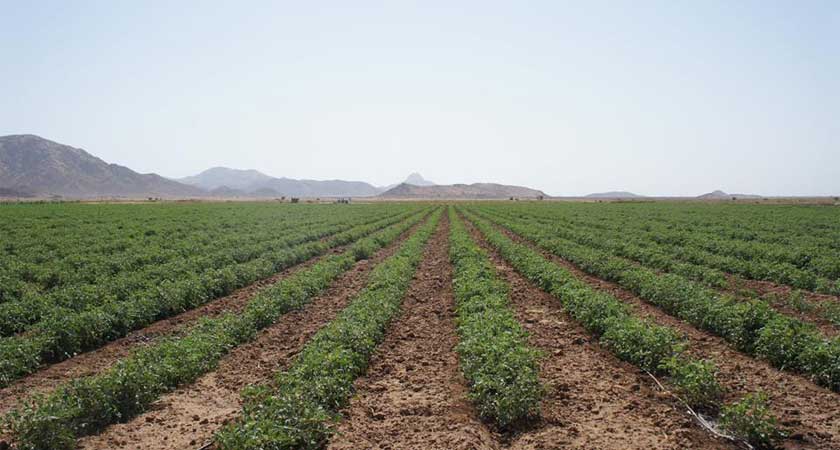 The Government of Eritrea has for long encouraged people congested in cities and towns of Eritrea to settle in places near water dams where they could lead comfortable lives based on modern farming, animal breeding and cottage industry.

Therefore, encouraging urban development was seen as part of the objectives of the construction of Misilam Dam, and there is a plan, which is currently in its preliminary stage, to construct well-equipped satellite towns in areas surrounding the dam as a way to lessen the population congestion in Asmara and other cities by encouraging people to relocate.

Other projects being implemented surrounding Misilam are agricultural projects over a large stretch of land, where farmers are being encouraged to modernize their farm practices in growing plants and raising cattle.

The construction of Misilam Dam was completed in 2014 and the dam now serves as a big source of clean water to the inhabitants of forty five villages and three cities in the Southern region.

Considering its natural beauty and the abundance of water, the area also has a potential to become a tourist attraction.

Historians say that, for centuries, Mount Misilam served as a place of rite for passage. Crown princes and noble men from across kingdoms would travel to this spot and climb atop the mountain for their coronation ceremony to be Negus. The tradition went on for so long that the name of kings who got their coronation there might be long; including the name of Bahri Negasi Isac, Negus of ‘Debaruba’, in 1530s. Mount Misilam, which at some point was giving the people kings, is now showering them with water. And that’s fascinating.