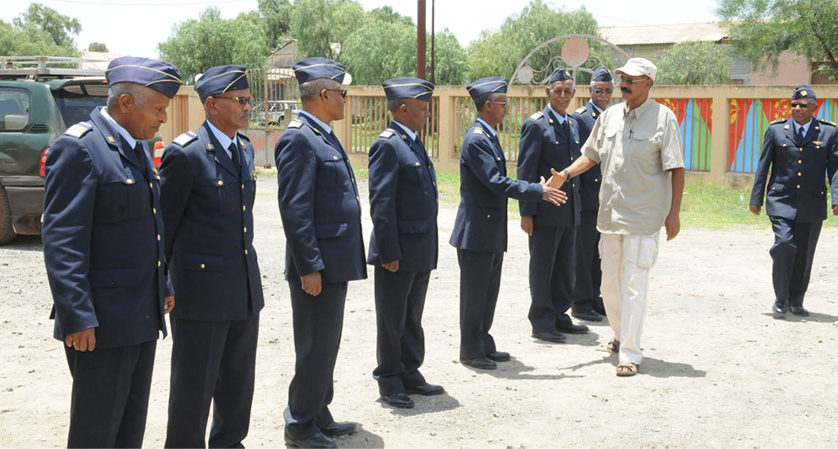 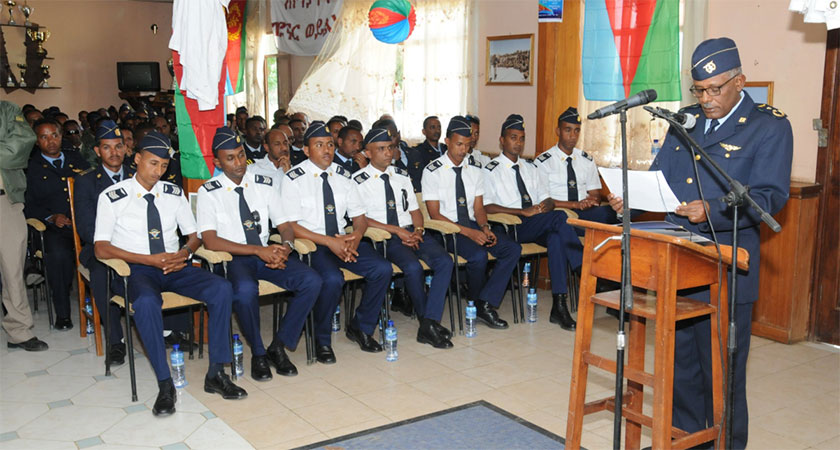 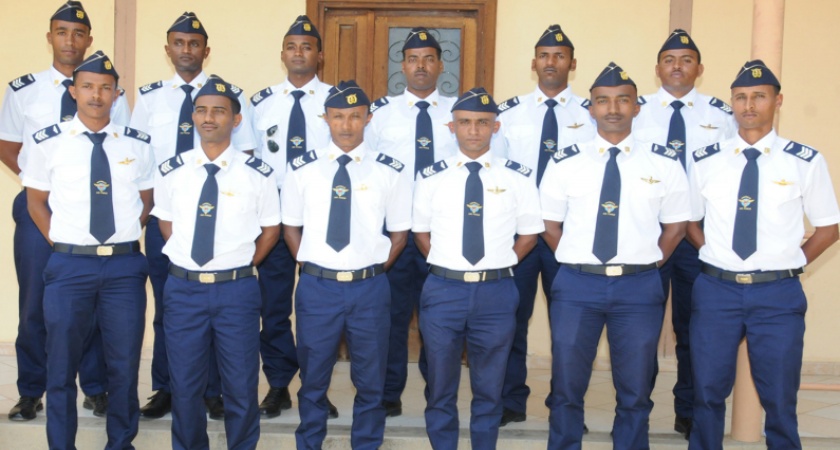 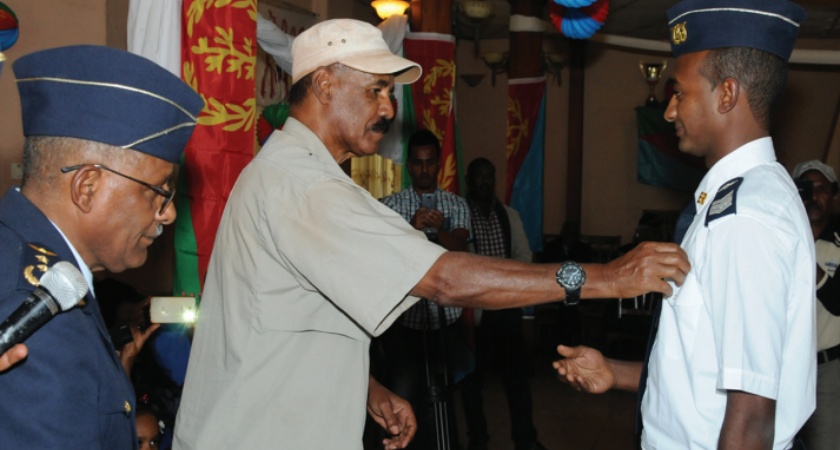 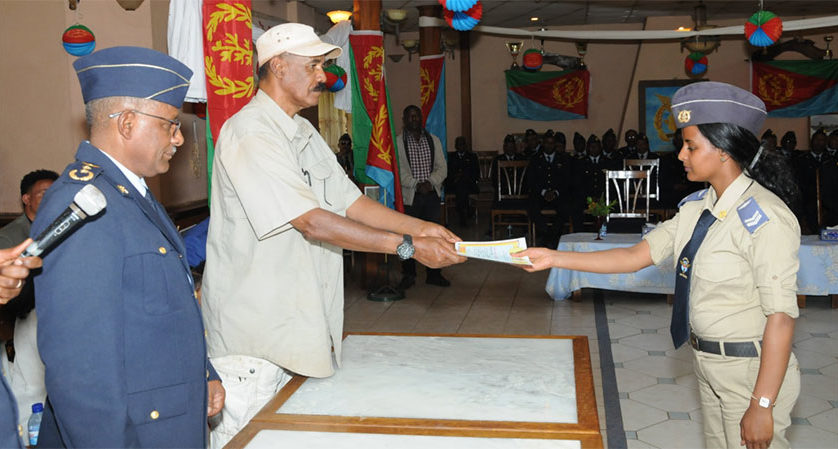 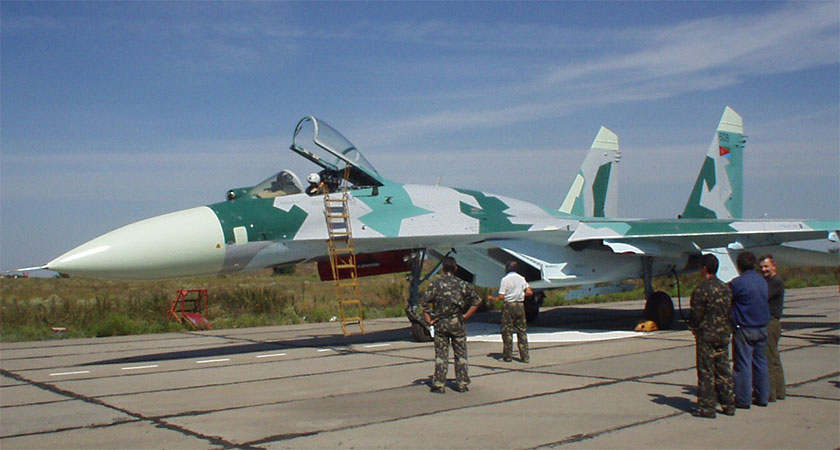 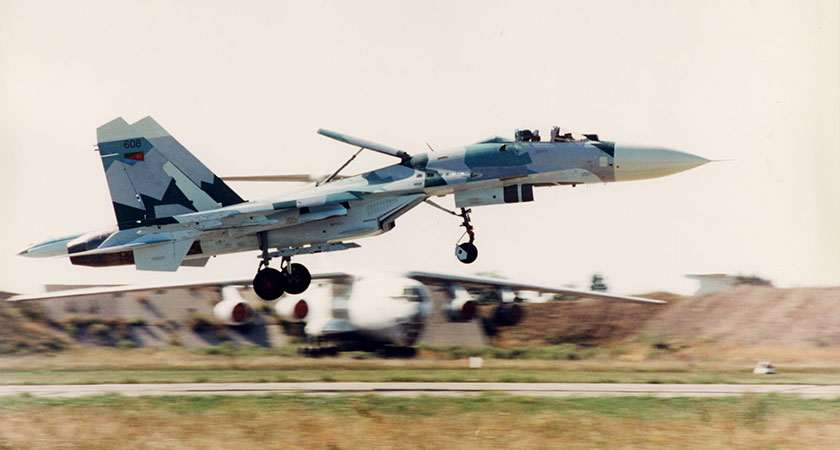 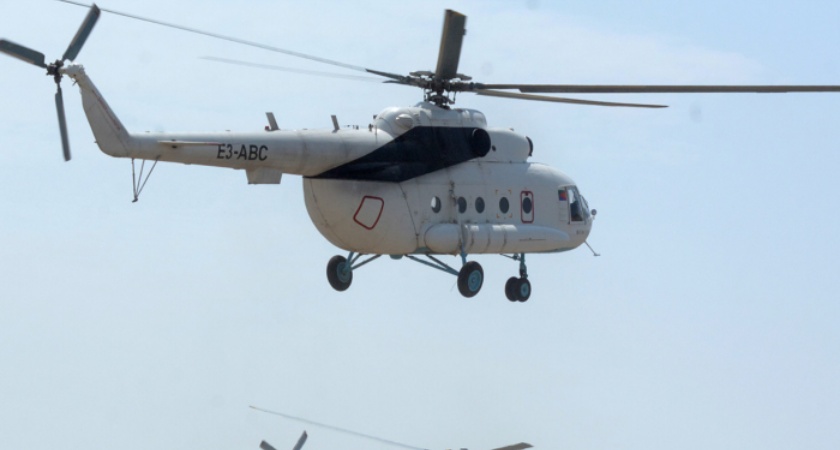 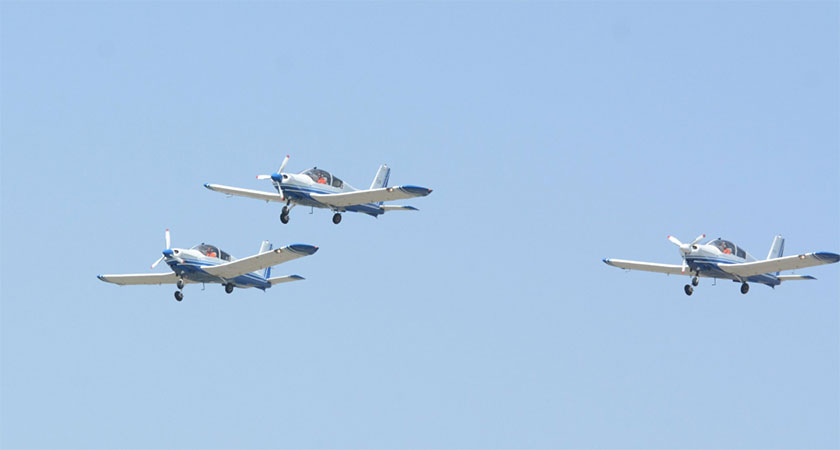 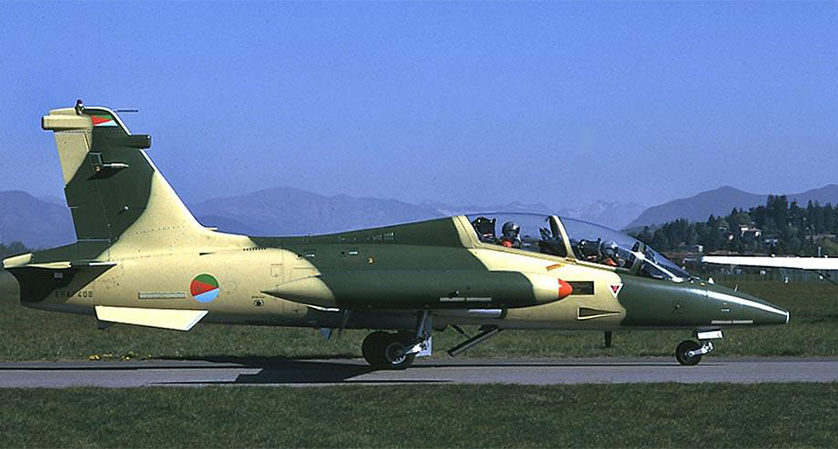 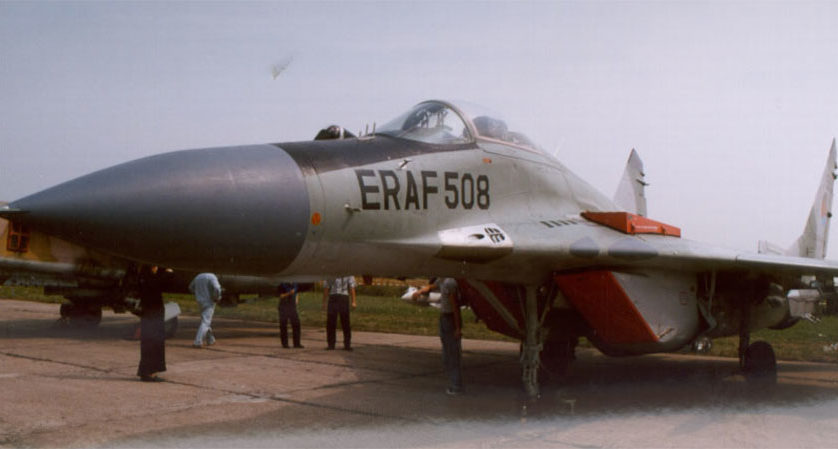 During the graduation ceremony held at the Air Force base in Asmara, President Isaias handed out certificates and Air Force armband to the cadets.

Noting that the young trainees will have significant contribution in developing the capacity of the Air Force, Maj. General Teklai Habteselasie, Commander of the Eritrean Air Force, called on the cadets to serve their people and Government with commitment and protect the skies of their country.

The cadets on their part expressed appreciation for the training they received and articulated commitment to diligently serve their country and people.