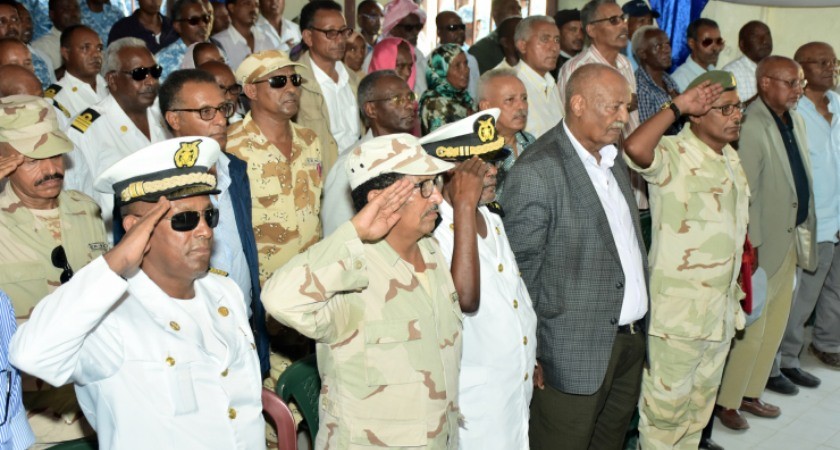 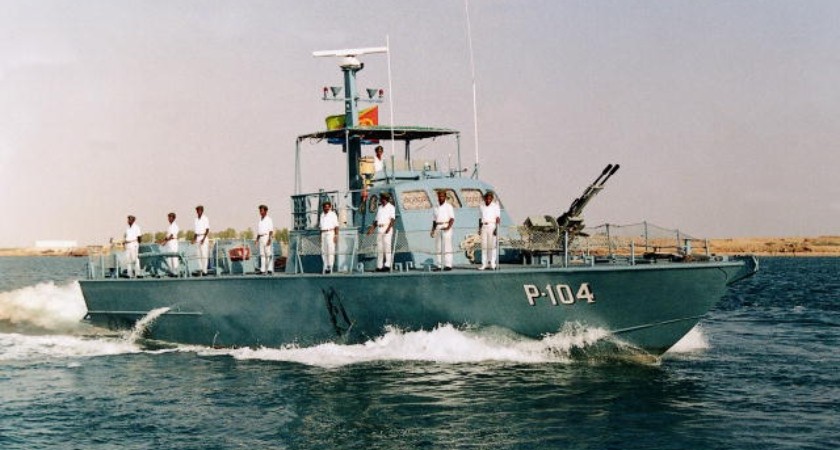 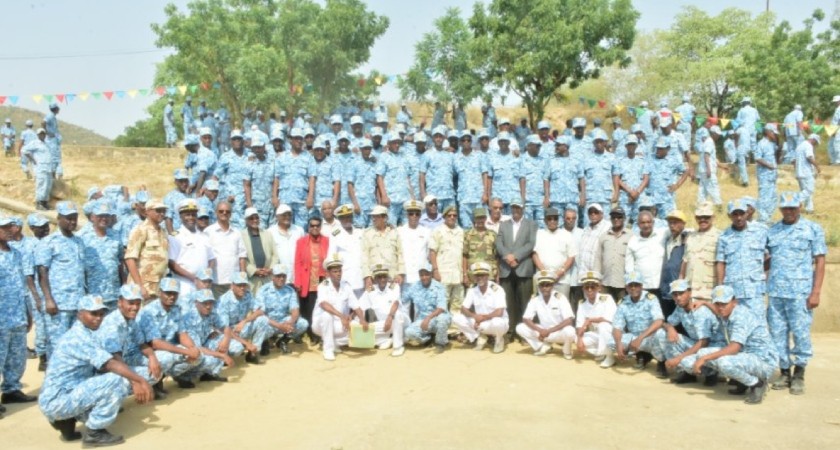 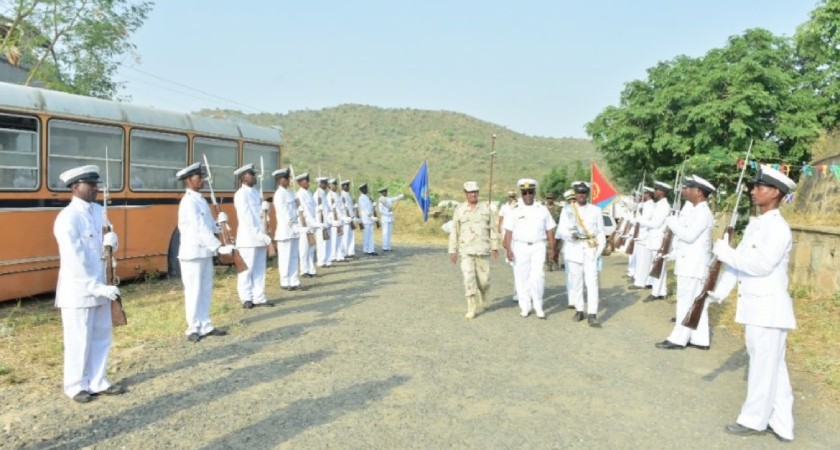 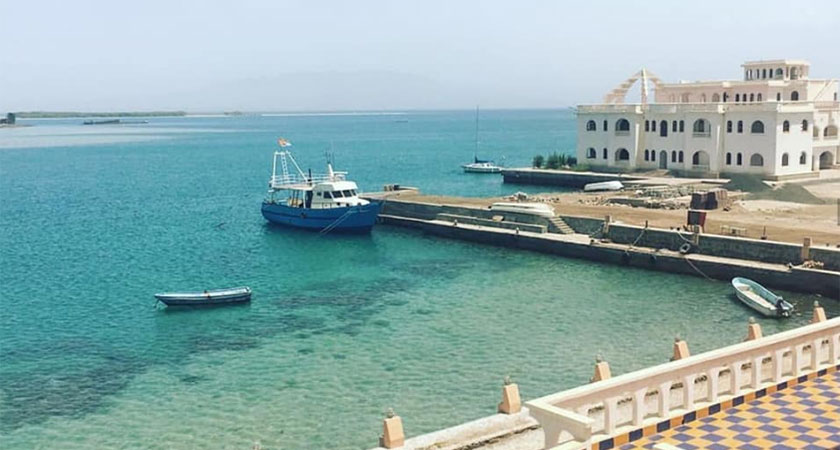 The Eritrean Naval Force graduated 325 staff members today, 7 September. The one and half year training in which Commanders and staff members of the Eritrean Navy took part at the Dongolo Naval Force Training Center included human resources and material management, cartography and nautical chart, GPS and radar, marine safety and other related topics as well as Arabic and English languages.

Speaking at the event, Gen. Flipos Woldeyohannes, Chief of Staff of the Eritrean Defense Forces, indicating the geo-strategic importance of Eritrea and the interest and power competition of the global powers in the region, said that the new ear of peace requires reinforced work and commitment.

The head of the Eritrean Navy Training Center, Captain Efrem Tesfay on his part said that the objective of the training was to upgrade capacity and to ensure readiness of the staff members, as well as to create a forum for sharing experiences among members.

The trainees on their part commending for the opportunity they were provided, said that the training will have significant contribution in their daily activities.

The graduation ceremony was attended by Ministers, Military Commanders, religious leaders and other invited guests.