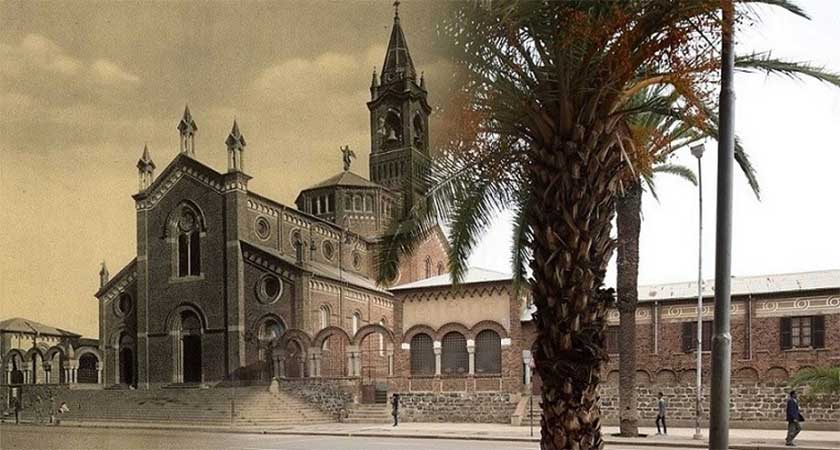 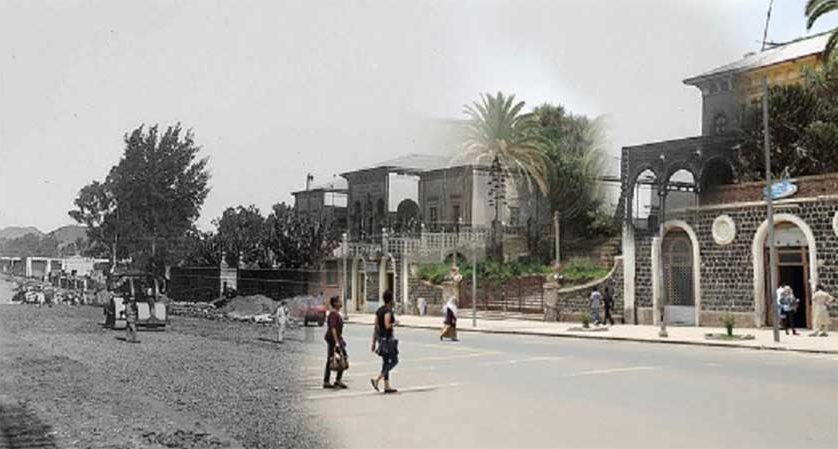 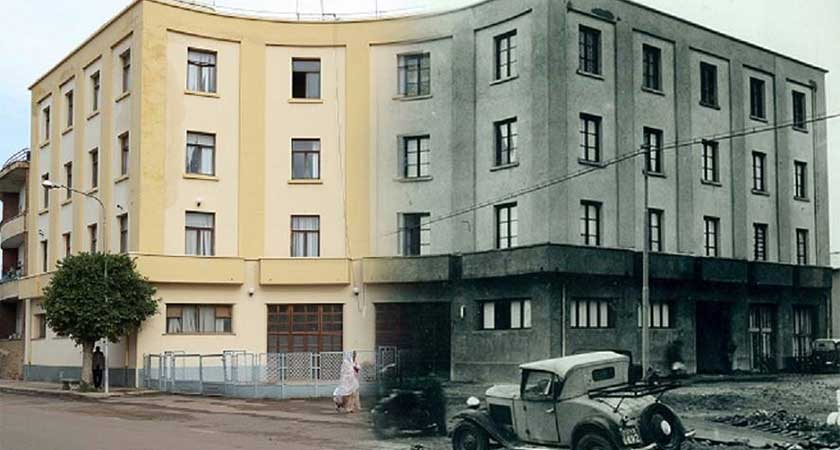 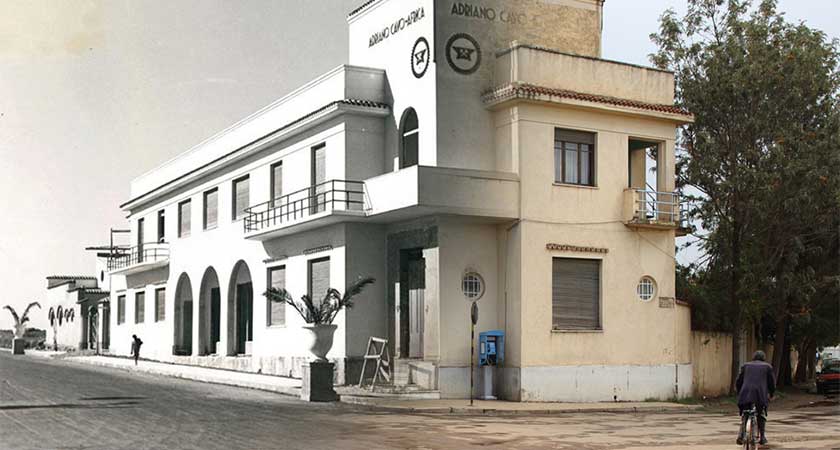 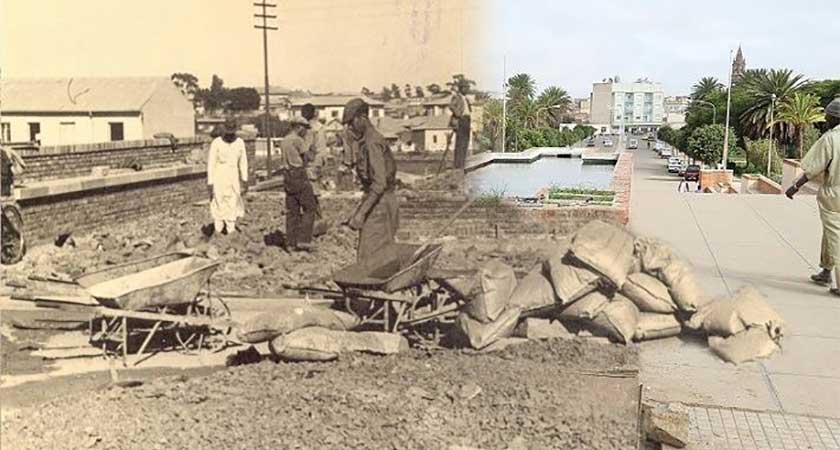 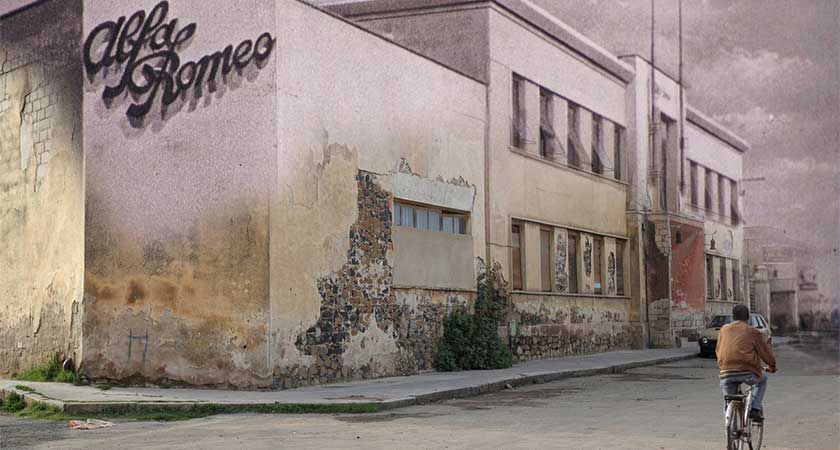 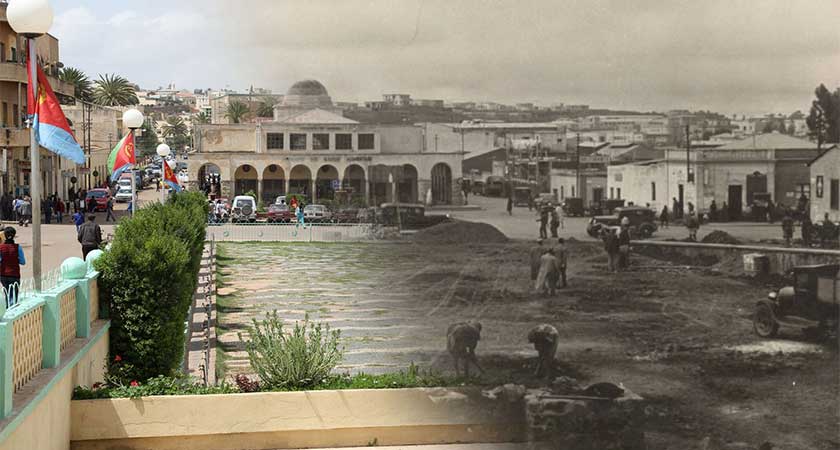 By The EU Delegation in Eritrea,

History will be revived in Asmara, Africa’s modernist city; one of the astonishing, cutting edge architecture and art avenues cities.

The European Union will contribute supporting the conservation of Asmara’s unique cultural and architectural heritage.

In the framework of the EU programme for Local Authorities, the EU Delegation to Eritrea has signed in December 2016 a two-year’s cooperation programme with the Asmara Heritage Project (AHP), part of the Department of Public Works Development of the Central Region Administration (Zoba Maekel).

In the late 19th century, after becoming the capital of the Italian colony, Asmara grew from a small village to a sizable town by the 1920s. The city became a kind of experimental ground for modern architecture and urban planning designs. This is evident in the numerous types of buildings, which were constructed in various styles including Eclectic, Neo-Classical, Futurist, Monumentalist, Rationalist and Modernist.

The EU co-funded project aims at valorising this heritage, which is unique in the world, supporting the following activities:

AHP will implement part of the project in cooperation with the University Politecnico di Milano, Department of Architecture and Urban studies.

The charming capital city of Eritrea, with a historic perimeter of around 4,300 surveyed buildings within an area of 480 hectares, might also be soon the first UNESCO World Heritage Site of Eritrea.

The country has already submitted its application to UNESCO and the decision will be communicated in the first half of 2017.