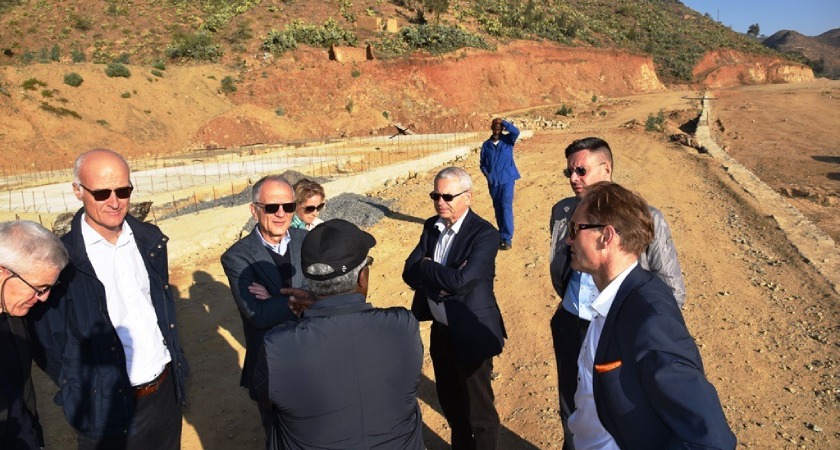 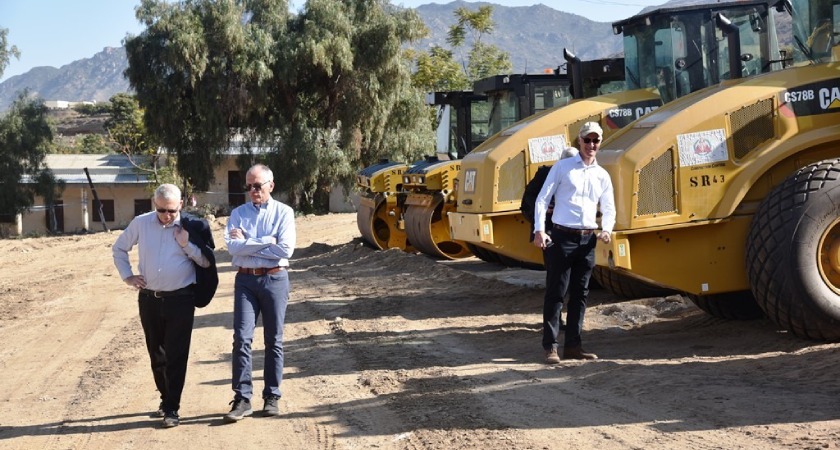 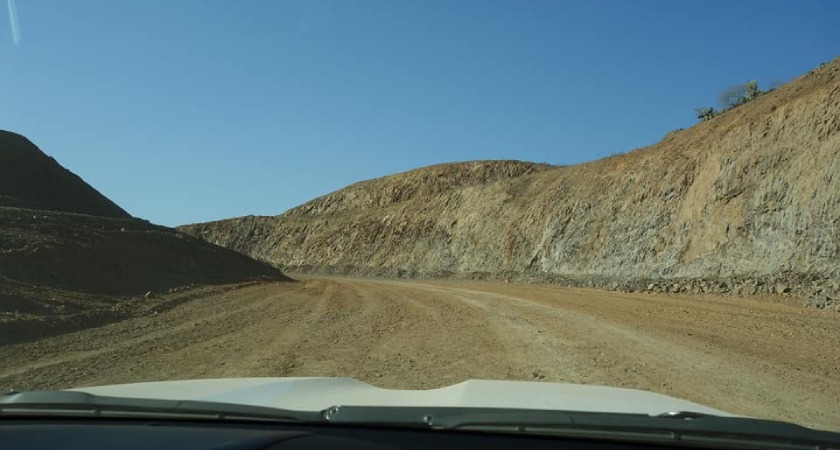 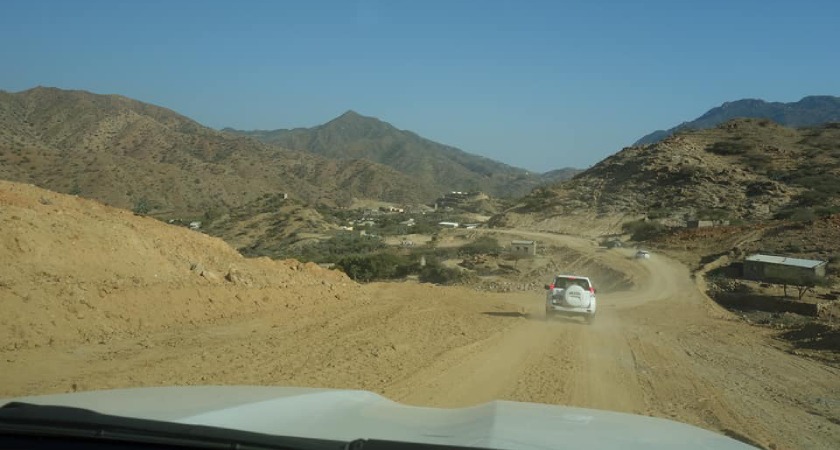 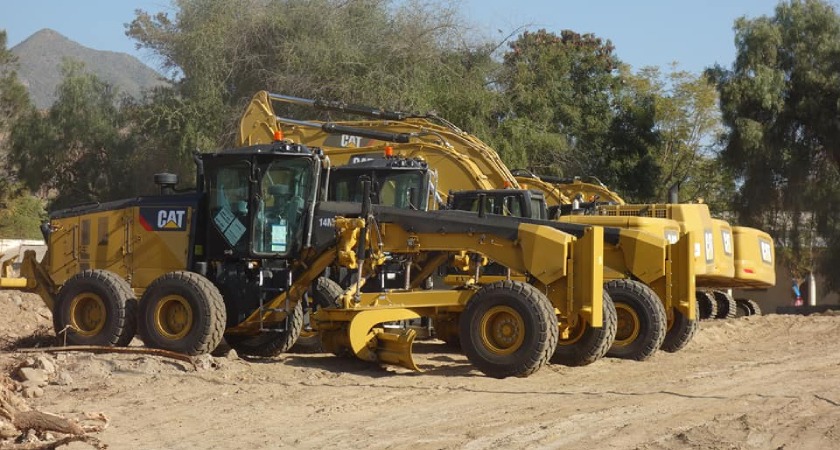 Ambassadors of the EU member states and that of the UK have conducted a joint site visit yesterday at the first part of the road construction project that is underway between Nefasit and Dekamhare.

The road, once its rehabilitation is completed, will form part of the major transportation corridors under development that connects the countries of the region and will help reopen the main transport corridor between Ethiopia and Eritrea.

It is also expected to facilitate trade and development, boost economic growth and create jobs.

The visit offered an opportunity for the Ambassadors to get updated by the construction company on the implementation of the project, discuss related issues of interest and visit the company’s base camp where the 26 pieces of the new heavy machines are currently deployed.

The equipment for the project were procured through the EU Trust Fund for Africa.

Phase-1 of this EU-funded procurement worth €20 million is expected to be completed next month with the arrival of further construction equipment.

Following the historic peace agreement between Eritrea and Ethiopia in July 2018, reconnecting the two countries via roads and providing Ethiopia access to Eritrea’s ports is a key priority for the EU as this will help to boost both countries’ economies, and generate job opportunities.

Such visit, however, comes after Human Rights Watch (HRW) accuses the block of paying “little real oversight” over the road project.

Rights groups have been critical of decisions to give development assistance to Eritrea unless it is conditional on ‘guarantees of democratic reforms’ in the country. For that, they often tend to blackmail donors by linking their projects with ‘forced conscript’.

The Eritrean government, however, routinely accuses HRW and Amnesty International in particular of promoting regime change agenda against it.

Last month, the HRW accused the EU of having ‘no real means of monitoring’ the above road project for  allegedly using “forced conscripts” as workers.

European officials, however, responded by stating the fact that the €20 million fund was only meant to cover the procurement of material and heavy machinery of the project, not for paying the labor.

The EU, in fact, entered into an agreement with the United Nations Office for Project Services (UNOPS) to implement the project on its behalf.

The road construction work, however, is carried out and monitored by the owner of the project, that is the Eritrean government, through the Ministry of Public Works.

The EU and UNOPS affirmed that they will continue to pay “particular attention to ensuring that minimum standards for health and safety of the workers involved in the road rehabilitation sites are ensured.”

The EU follows a dual-track approach with Eritrea both by strengthening political dialogue, notably encouraging political and economic reforms and improvement of human rights, as well as pursuing development cooperation to tackle root causes of poverty, and to reinforce the peace agreement and economic integration.

I was pleased to welcome the UK’s Red Sea and Horn of Africa Envoy to Asmara this week. We had good talks with the government as well as an interesting visit to Massawa to see the port. I hope to see more U.K. trade coming through here in future pic.twitter.com/kz3XoaDNoM