Nevsun and its Zinc Processing Plant in Eritrea (Update-III) 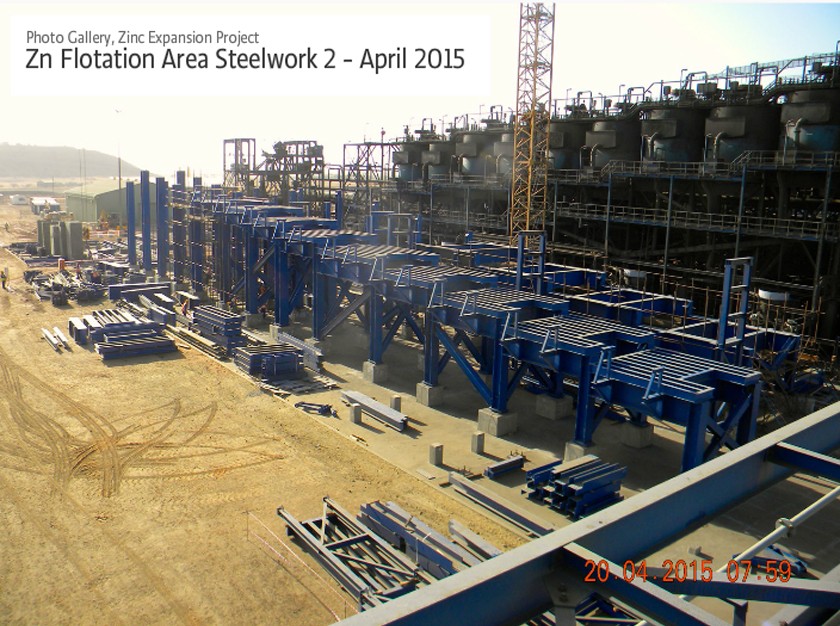 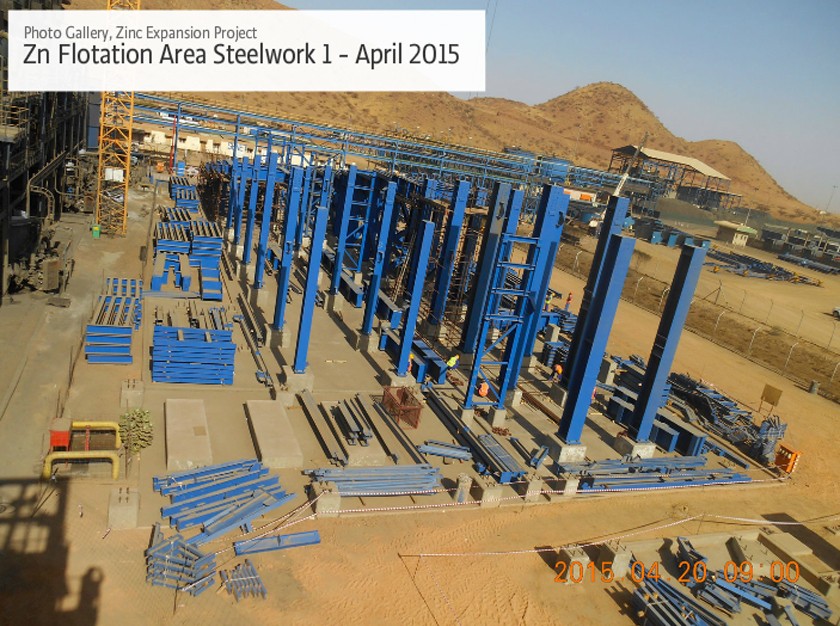 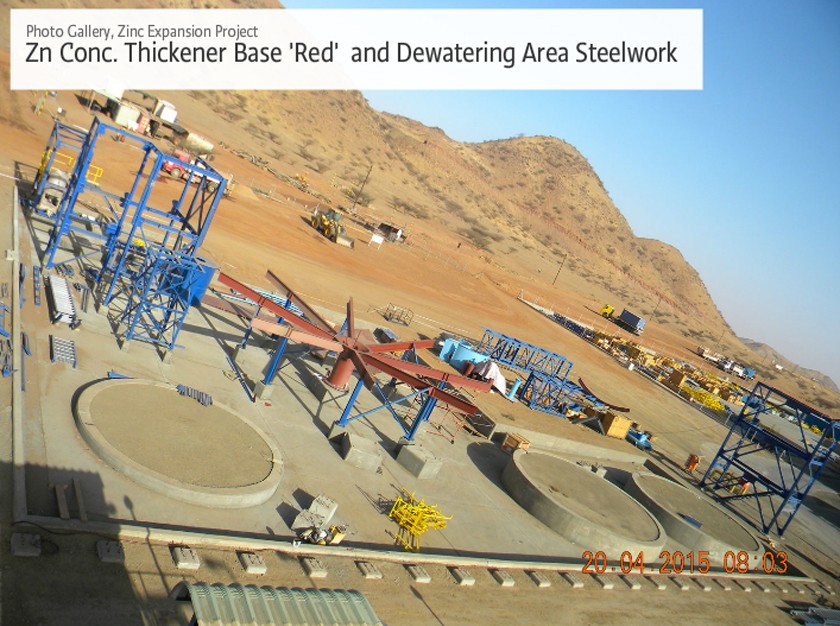 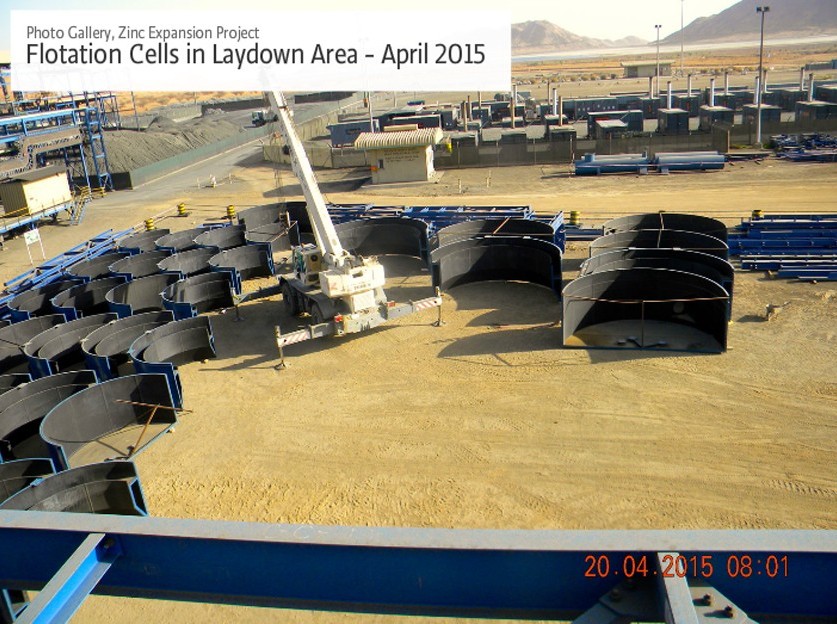 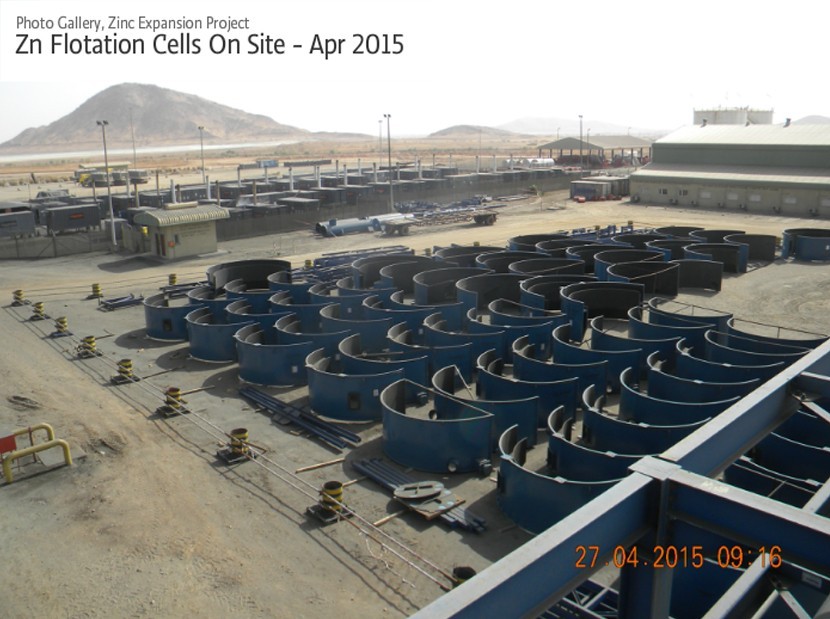 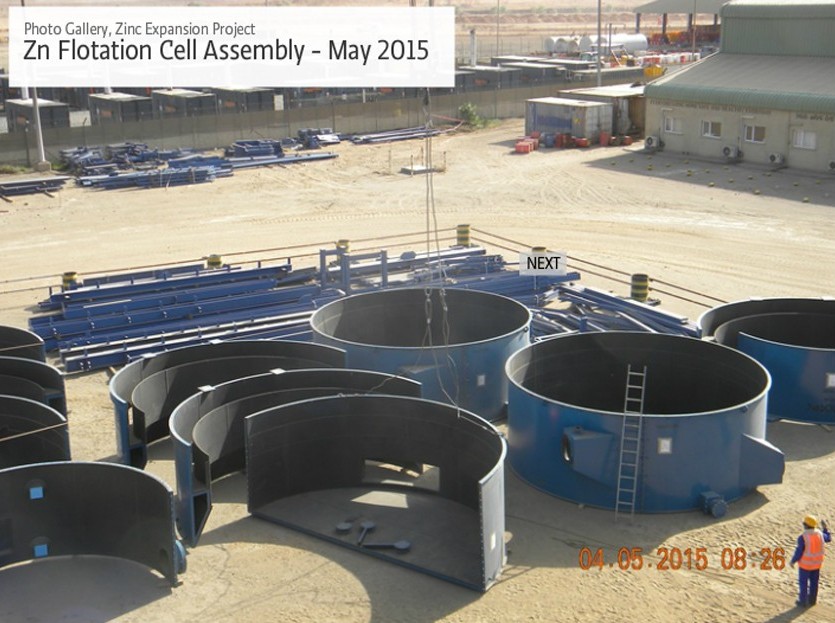 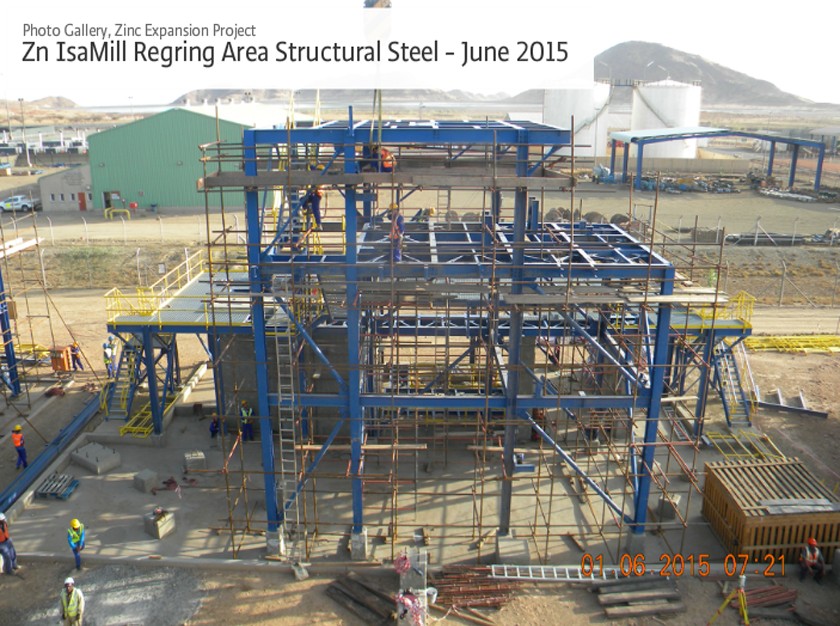 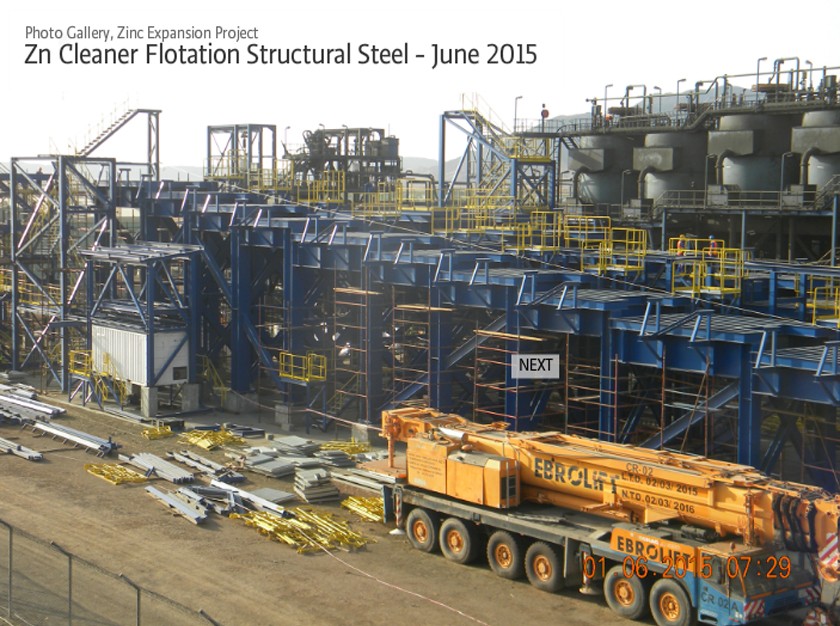 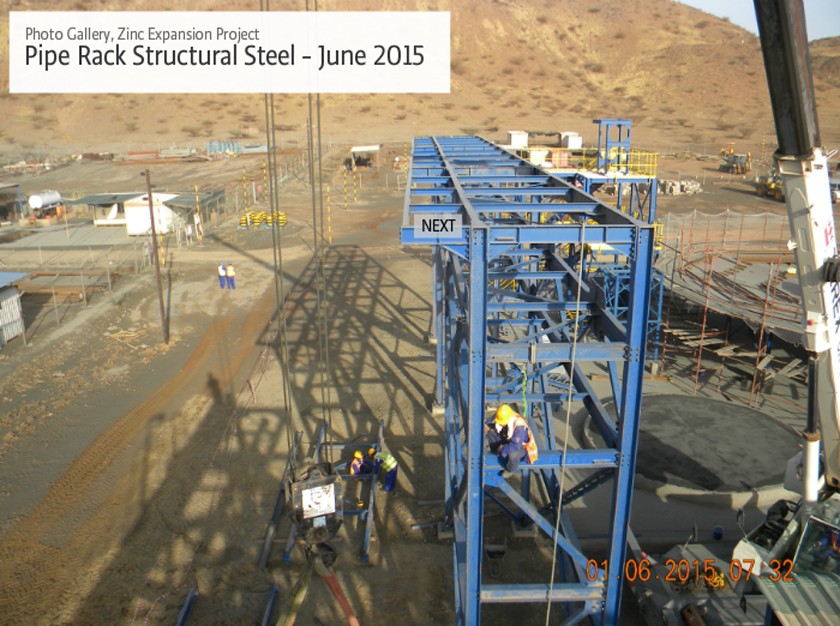 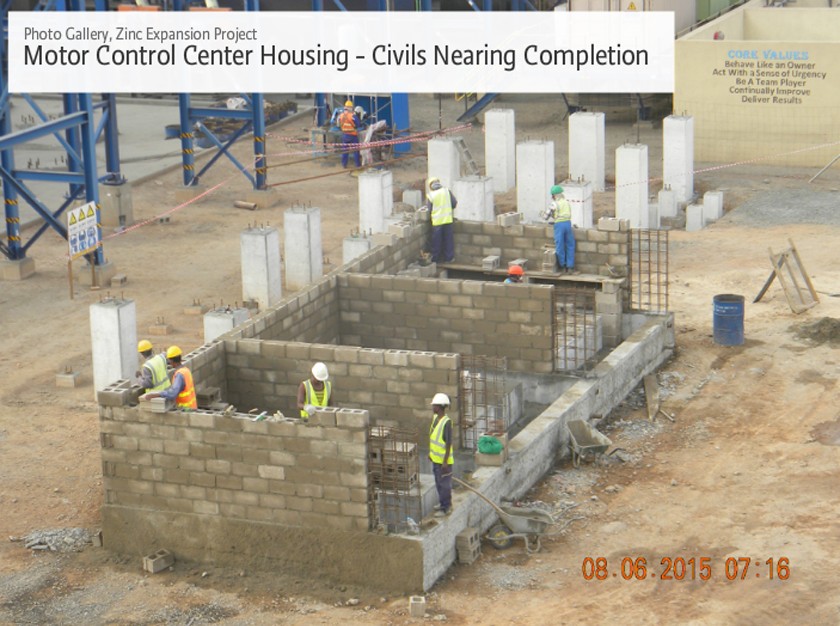 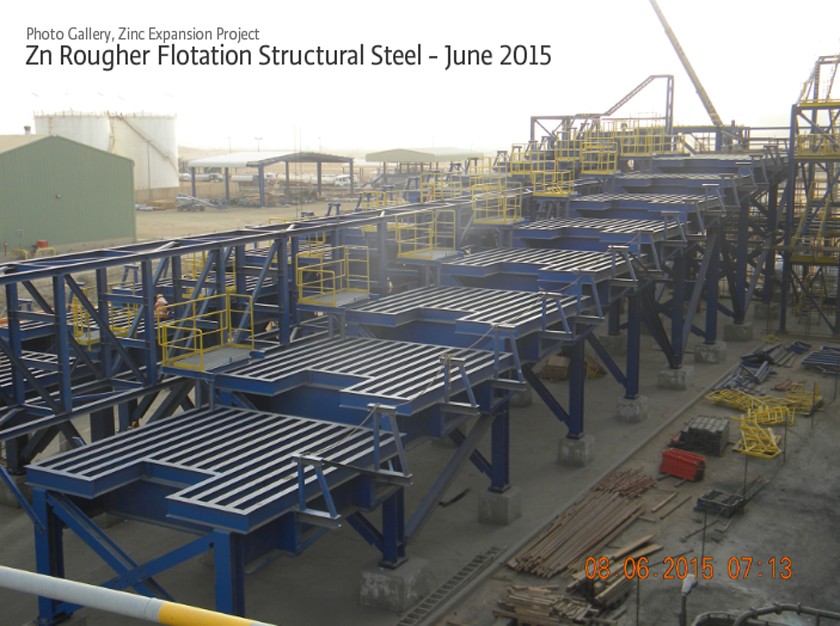 NEVSUN Resources recently announced a new Volcanogenic Massive Sulphide (VMS) discovery 20 kilometres to the southwest of its operating Bisha Mine in Eritrea.

We already knew the Bisha project was a VMS project and all VMS-projects occur in one large deposit (in this case the Bisha mine) but also contain several smaller satellite deposits as a cluster around the main deposit. Since 2012, Nevsun Resources has been focusing on effectively finding those satellite deposits.

With the discovery of a fourth significant massive sulphide occurrence on the Bisha property, the region is clearly developing into a district scale exploration camp. On top of the new discovery at Asheli, there are now three satellite deposits to the Bisha Mine with 43-101 resource in the Bisha area including the Harena, Northwest, Hambok deposits.

The Bisha Mine began construction in September 2008 and declared commercial production in February 2011 at a rate of 2Mtpa (million tonns annually). The mine produced low-cost gold-silver dore until mid-2013 when, through a $110 million copper expansion, throughput expanded to 2.4Mtpa and the product switched to copper in concentrate.

The Company is well positioned with over $500 million in working capital and strong cash flow from the current copper dominated operation. As the mine continues deeper, Bisha will become a significant zinc producer starting Q4 2015.