Sawa: A Guarantee for Eritrea’s National Security and Prosperity

National Service Program in Eritrea has become a rite of passage for young Eritrean youth. 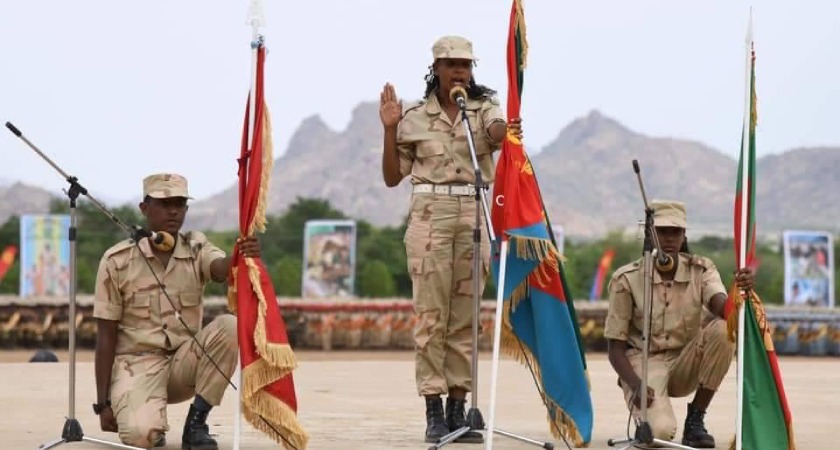 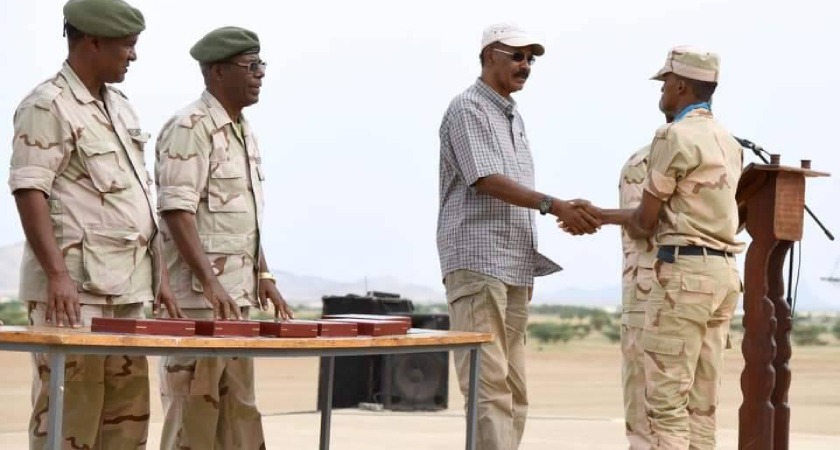 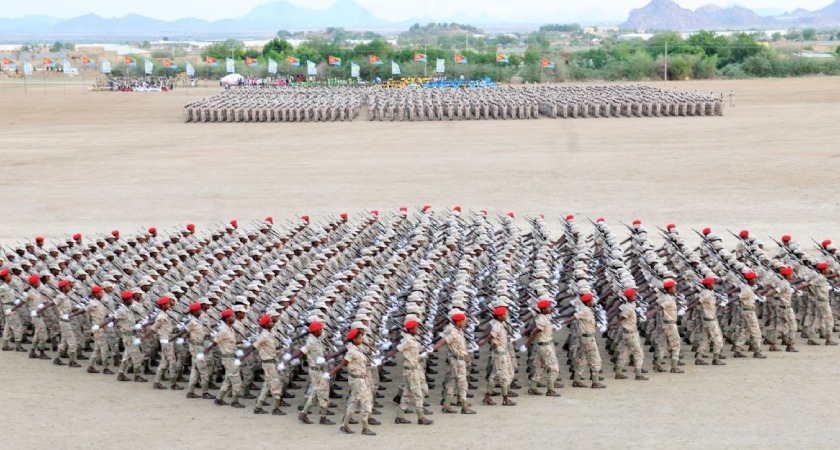 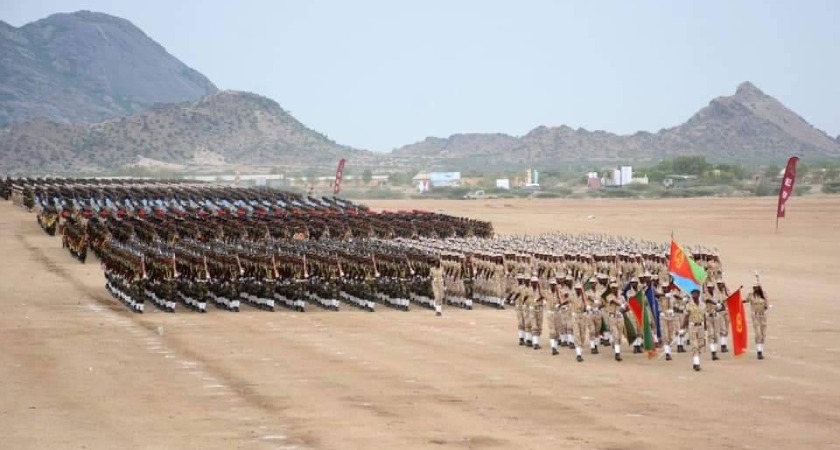 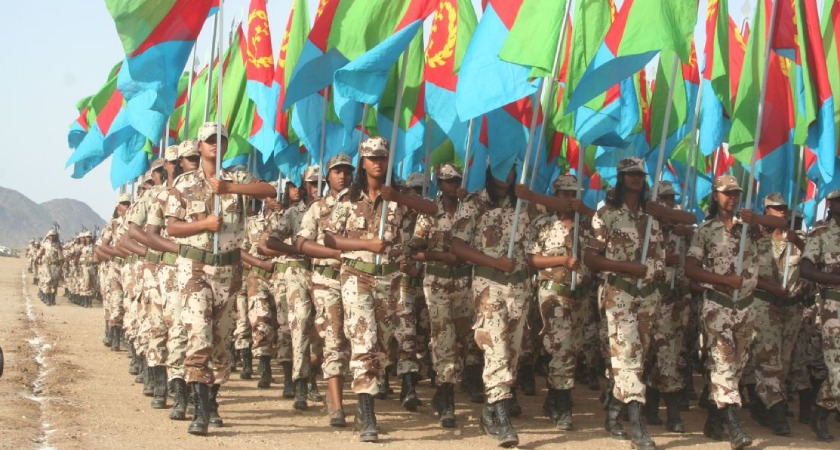 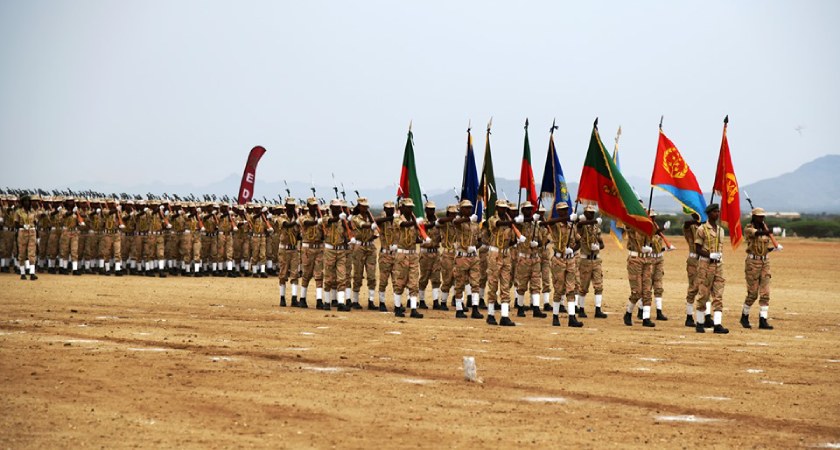 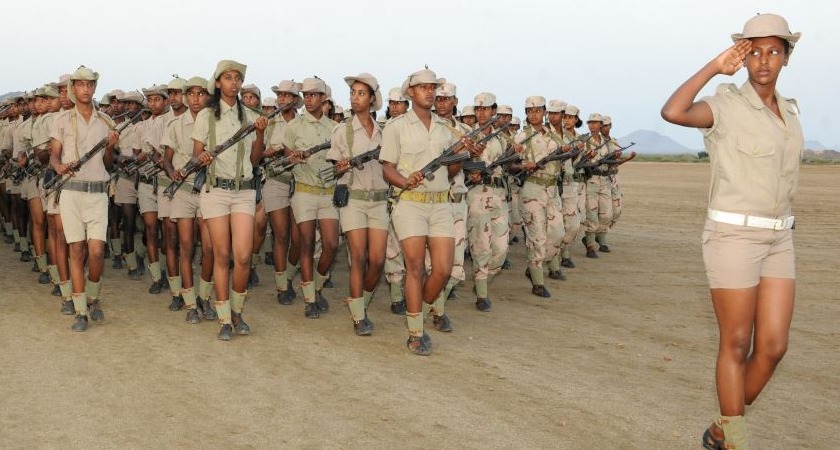 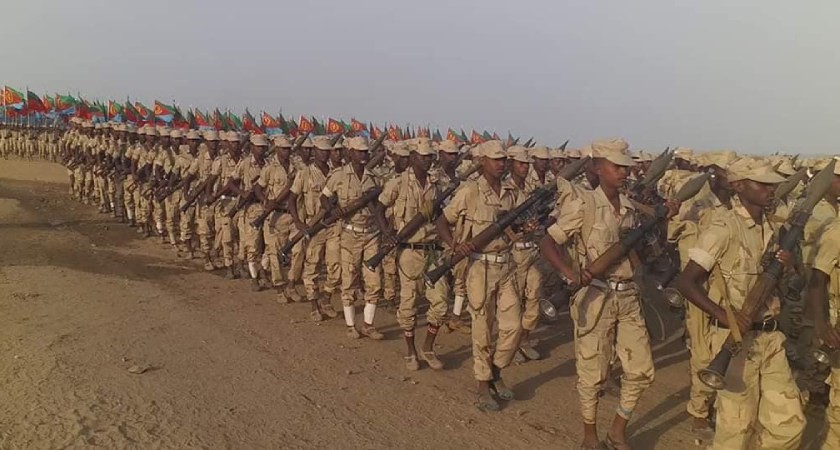 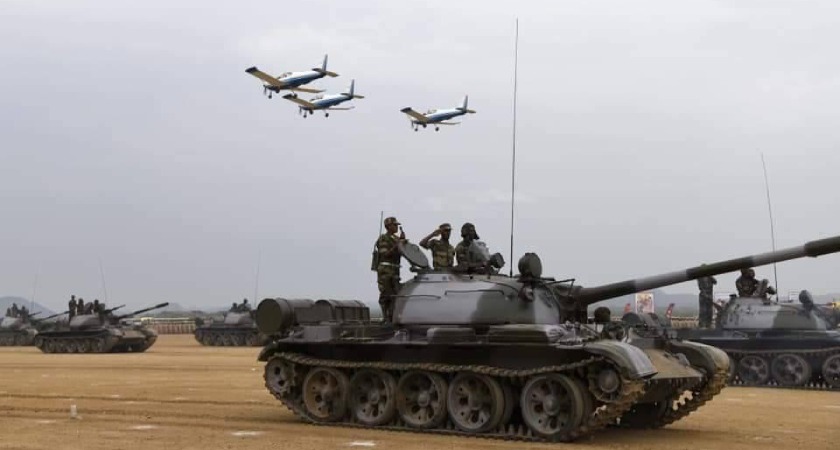 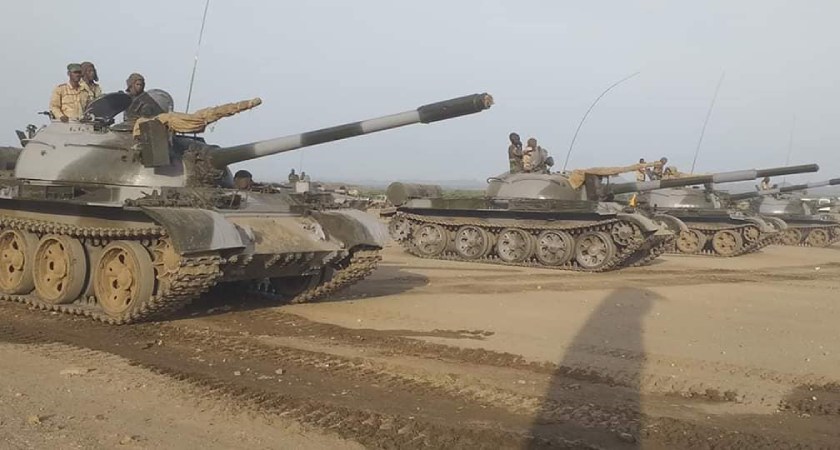 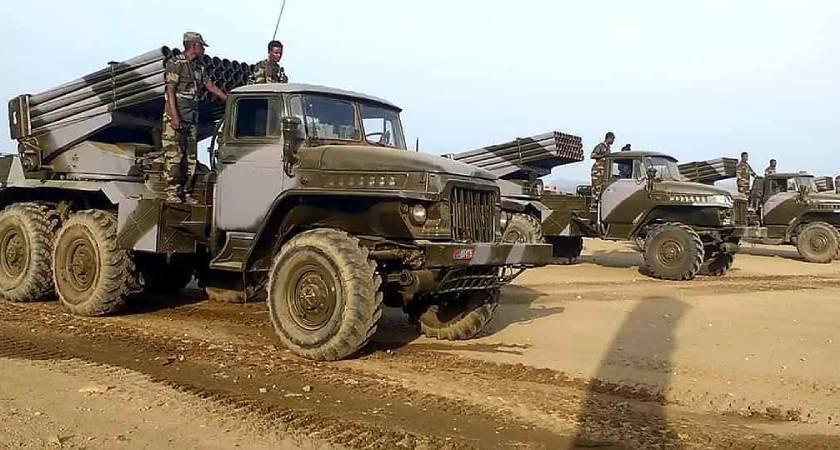 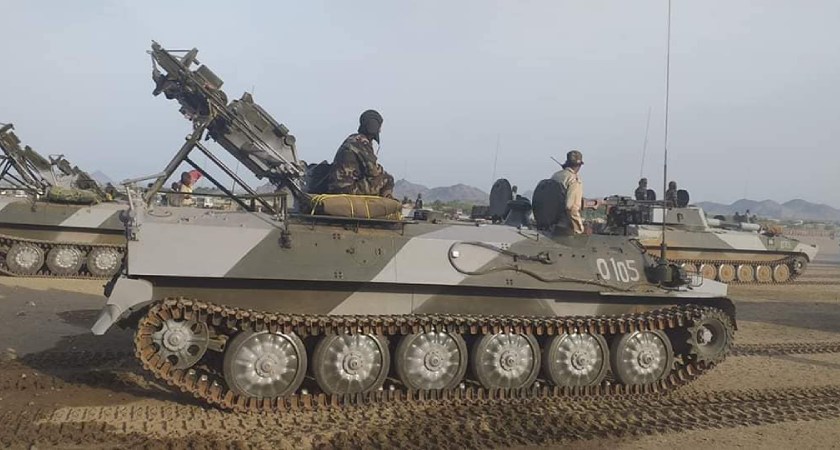 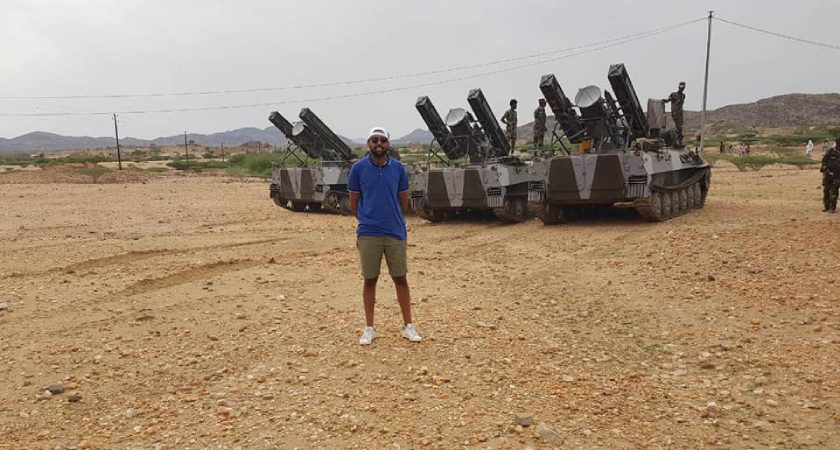 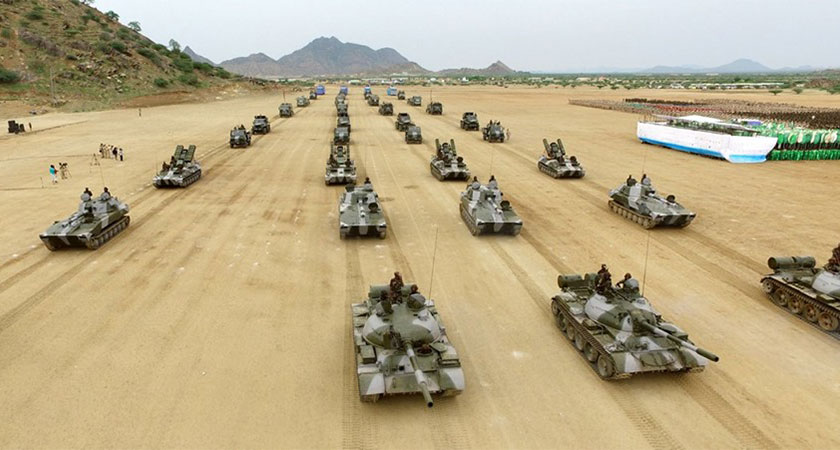 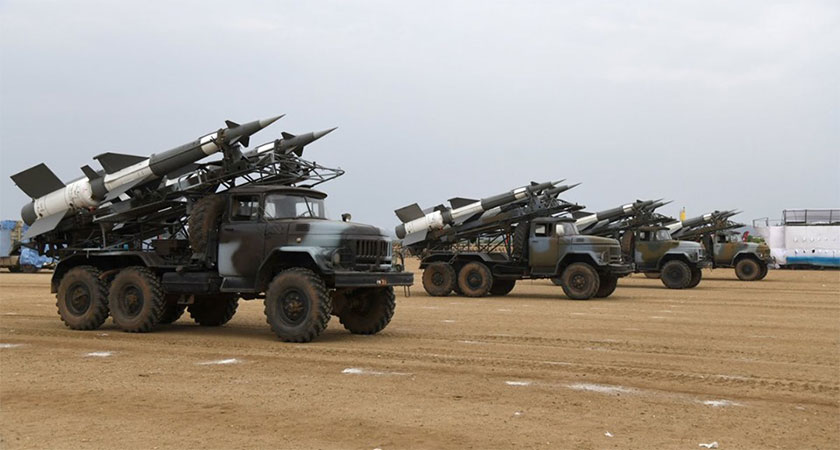 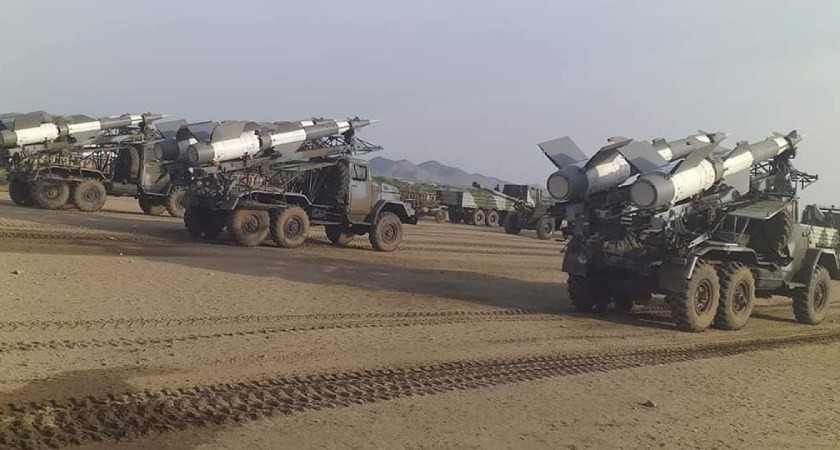 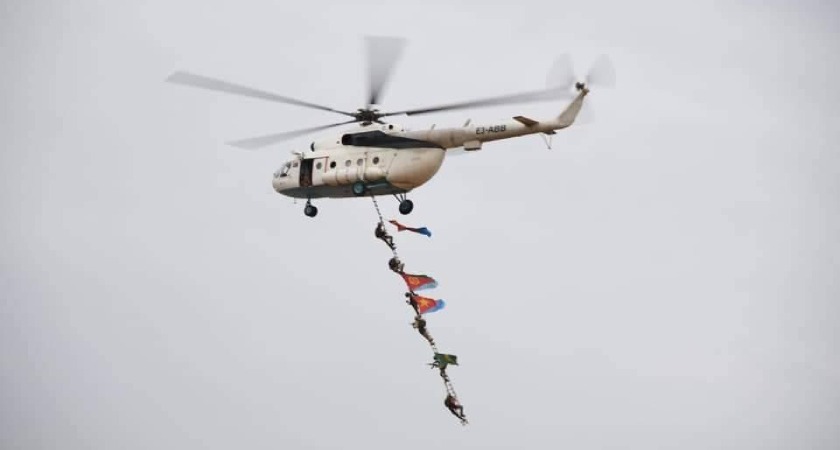 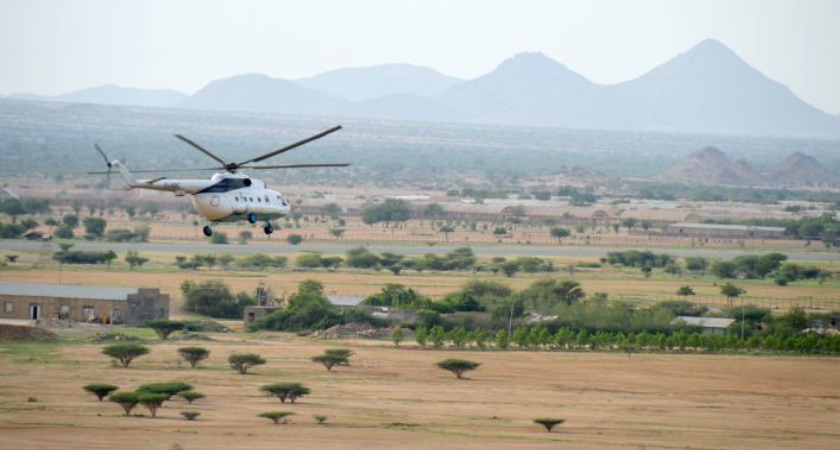 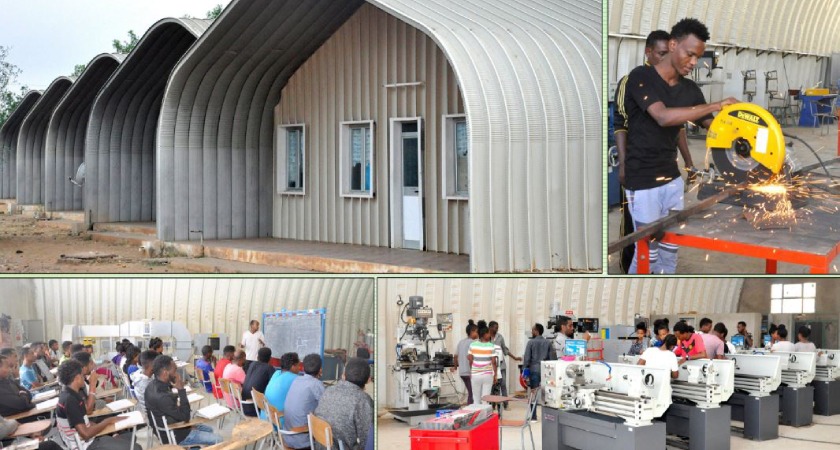 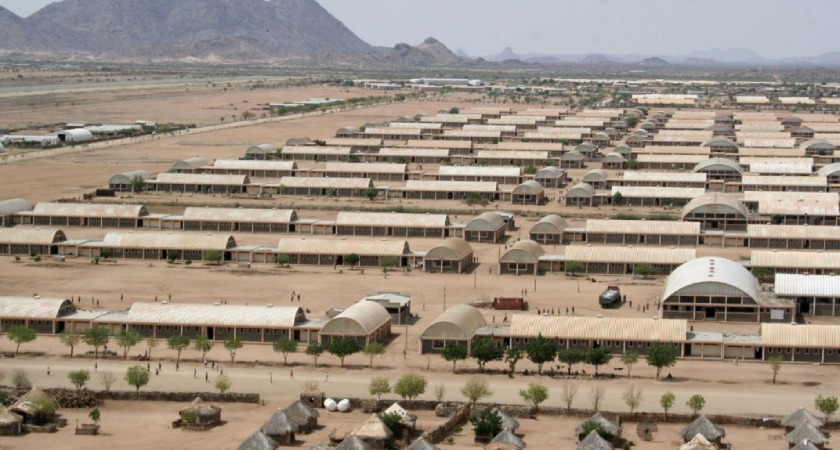 In short, it has become a rite of passage for young Eritrean boys and girls.

The establishment of Sawa increased Eritrea’s defense capacity, empowered the capacity of Eritrean youth, brought together Eritrea’s diverse population, and helped develop civic ideals and loyalty to the nation.

National service is mandatory for all Eritreans between the ages of 18 and 50. Sawa and the national service have enabled the Eritrean youth to inherit the revolutionary values of the EPLF that liberated the country. The revolutionary generation has delivered an independent country that is free from foreign domination and internal division, which is an honor to the current and future generations of the Eritrean society, and Sawa has been established to bridge the past achievements and future visions and missions.

One of the objectives of the national service as outlined in the ‘National Service Proclamation No. 82/1995‘ is to establish a people-based strong defense force to assure the existence of free and sovereign Eritrea. Sawa has played a great role in passing on to the next generation the culture of heroism that the freedom fighters of Eritrea demonstrated during the armed struggle.

It has created courageous, responsible, hardworking, disciplined, and ever-ready generations that participate in the defense and reconstruction of the country. Well trained and disciplined youth is crucial for the national security and prosperity. The human aspect is accorded a central position in the security and development strategy of Eritrea. In this regard, Sawa can be considered as a maximizer of human resources and enabler of the people-oriented strategy of the country.

Another important objective of the national service in Eritrea is to provide regular and continuous military training and vocational training to promote physical fitness and improve the vocational skills of the Eritrean youth.

In Sawa, four seemingly different but complementary areas are taught – military, political, academic, and vocational. The goal is to produce versatile youth that can perform various tasks. The availability of trained and organized human resources is a prime requirement to accomplish military and civilian tasks. In its 26 years of existence Sawa has produced hundreds of thousands of strong, intelligent, and capable youth.

Cementing the unity of the Eritrean people by promoting unity and nationalism and by eradicating sub-national attitudes is another main objective of the national service. Sawa is a guarantor and promoter of unity and reflects the unity of the people of Eritrea. It cultivates nationalism and unity among the Eritrean youth. In Sawa, Eritrean youth from different parts of the country and all walks of life come together and learn about one another, their country and its history. Through interaction with one another, the youth are able to have a common understanding which serves as a basis for unity.

The unity of the Eritrean people is rooted in a long tradition of peaceful and harmonious coexistence, which was reinforced by the EPLF during the long struggle for independence, and Sawa added its own input to cement the unity. The peace and stability that prevails in Eritrea is the outcome of the strong national unity.

Sawa and national service are regarded as a cornerstone for the security and prosperity of Eritrea. They provide the confidence needed for the country to develop and prosper. It holds a special place in the collective psyche of the Eritrean youth and is widely viewed as an essential component of the Eritrean identity.

As Sawa is getting ready to graduate its 33rd round of trainees and receive the 34th round, it is imperative to highlight that it will continue to serve as a guarantee for the national security and prosperity of Eritrea by building young Eritreans’ tenacity, heroism, and inventiveness.