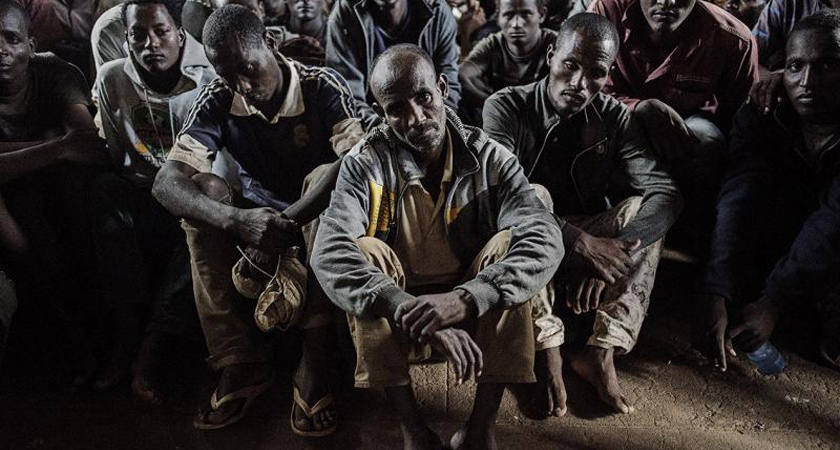 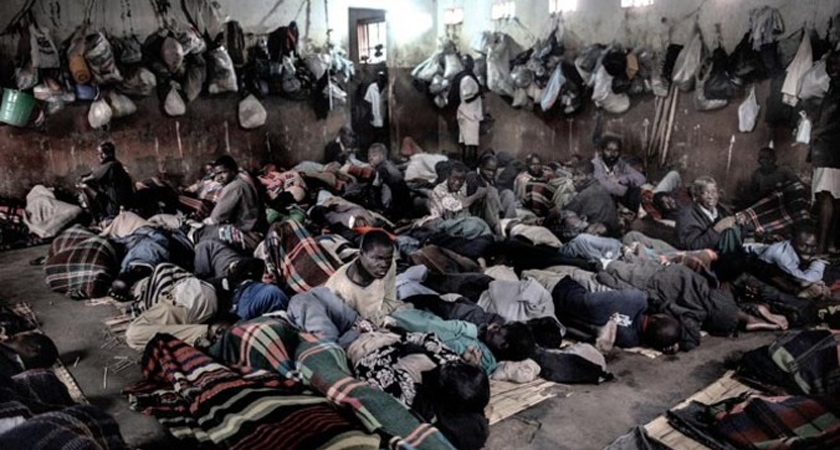 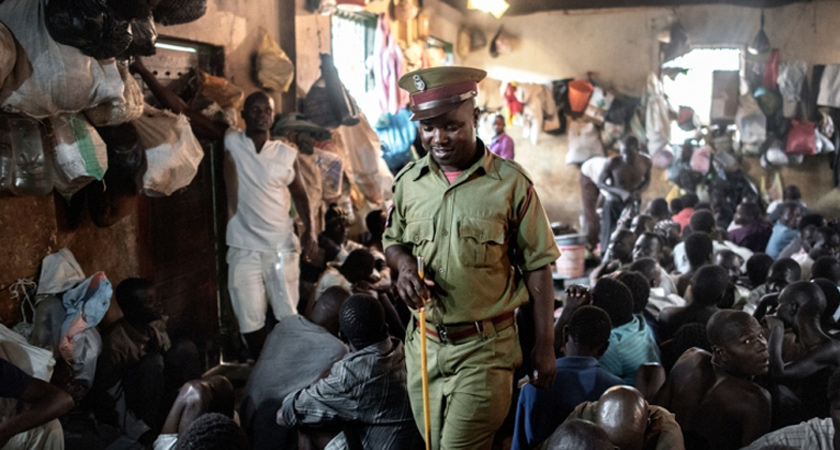 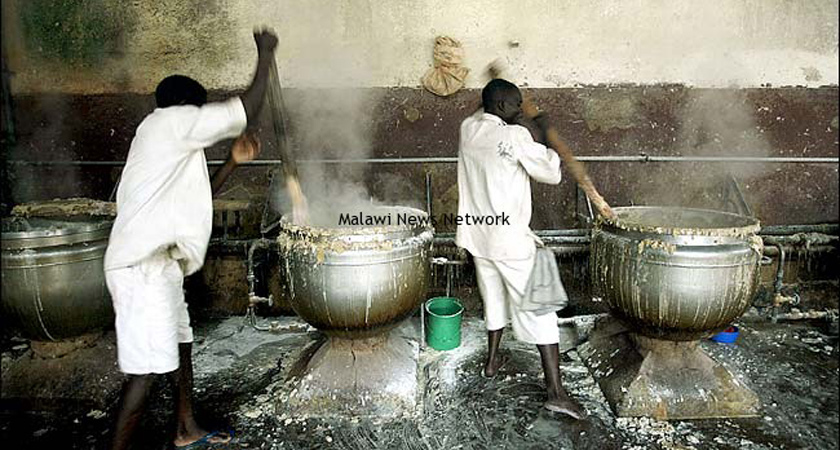 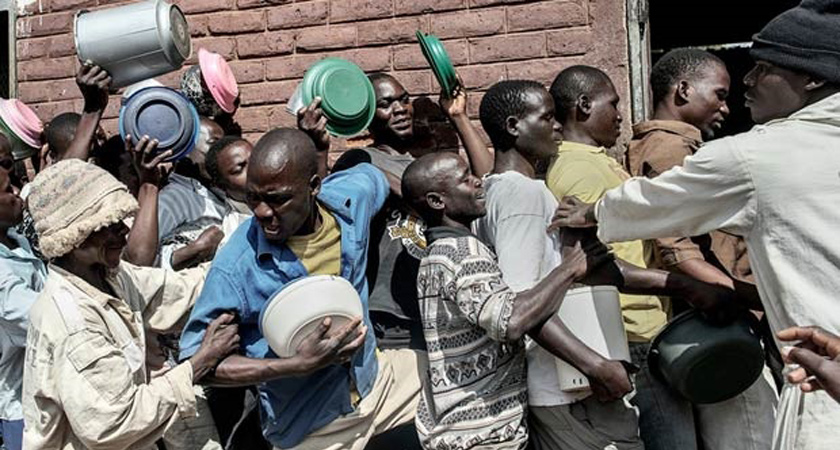 By Arthur Chatora | for AFP,

The dreams of hundreds of Ethiopian migrants headed for South Africa are defeated in Malawi as they remain detained in overcrowded prisons waiting for repatriation for immigration offences.

South Africa remains the overwhelming migrant choice for many Africans but the journey to what many believe is the land of opportunity is full of untold challenges and suffering.

What hundreds of Ethiopian migrants believed would be a straightforward journey to South Africa turned into a nightmare. The Ethiopians are, “held in overcrowded Malawian jails despite having served their sentences for illegal entry,” AFP reported.

“This prison is hell on earth. We are in prison despite paying the fine,” a tearful 15-year-old Eyasu Tadiya told AFP inside Dedza prison, “the journey has ended here and I just want to go back home rather than suffer in this way,” .

The prison authorities have reportedly indicated that prisoners are detained even after they have paid their fines or finished their sentences because of a lack of repatriation funds.

Meanwhile, the International Organisation for Migration (IOM) recently successfully facilitated the release of the 36 migrant children who were among a total of 387 Ethiopian migrants held in Malawian prisons for various immigration offences.