BY ERITREA MINISTRY OF INFORMATION

The sporadic acts of subversion conducted by the Turkish Government, (under the auspices of the ruling Justice and Development Party, AKP), against Eritrea are well known to merit elaboration here.

These futile acts are perpetrated through the funding and operational services of Qatar, as well as the collusion of the Sudanese regime which has allowed its territory to be used for the nefarious aims.

These subversive acts have been ratcheted up especially in the past year with the singular aim of obstructing the peace process and positive developments in the ties between Eritrea and Ethiopia in particular and the whole Horn of Africa region in general.

In this vein, the Turkish Government has opened, at the beginning of this year, an Office for the Chairman of the obscure “Eritrean Muslim League” under the mantle of “Eritrean Ulama’s League/Eritrean Rabita-i Ulama”.

The inflammatory public pronouncements made against Eritrea and Ethiopia in a meeting of this subversive outfit few days ago in Khartoum were beyond any bounds.

But they will remain no more than mere tantrum and posturing! 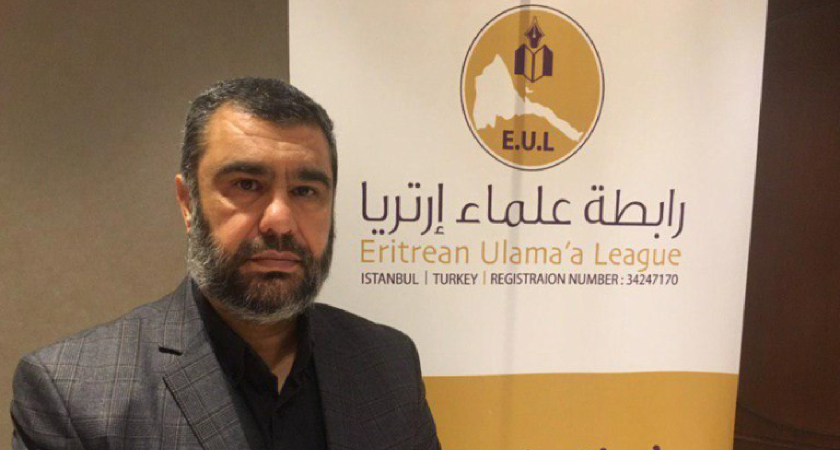 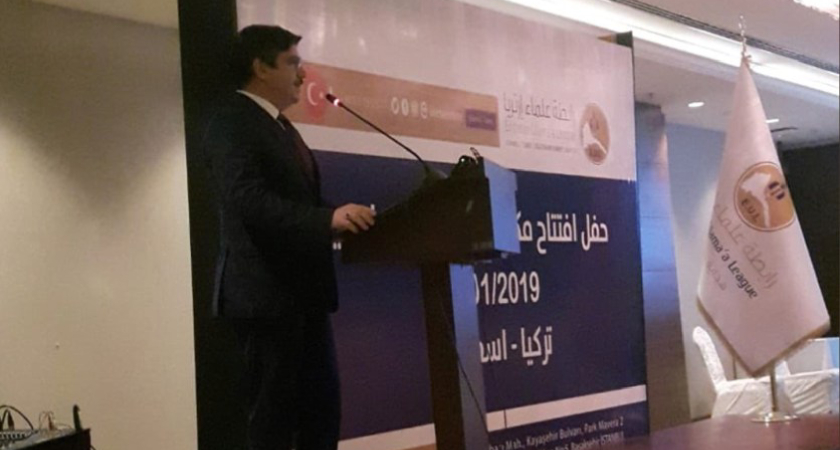 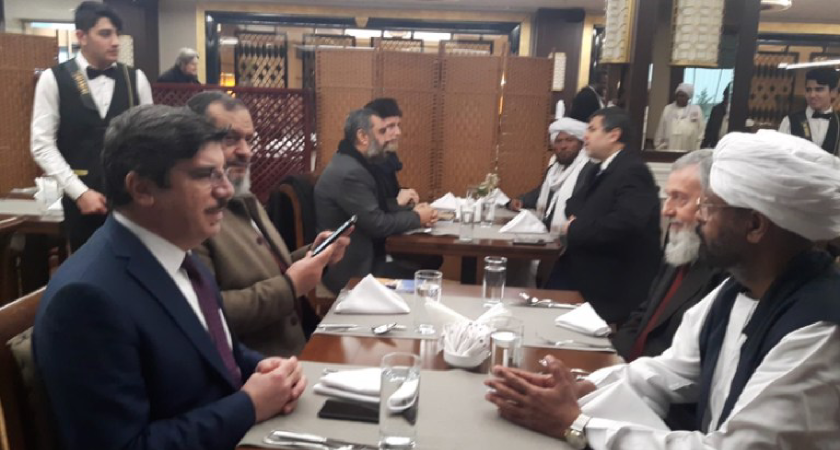 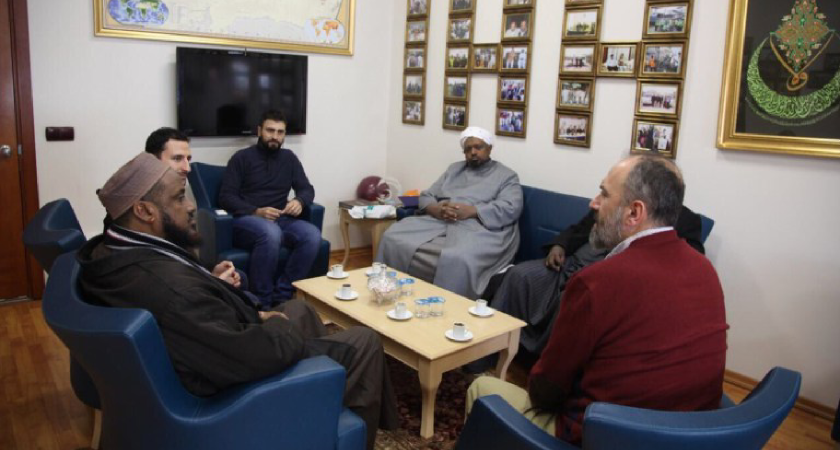 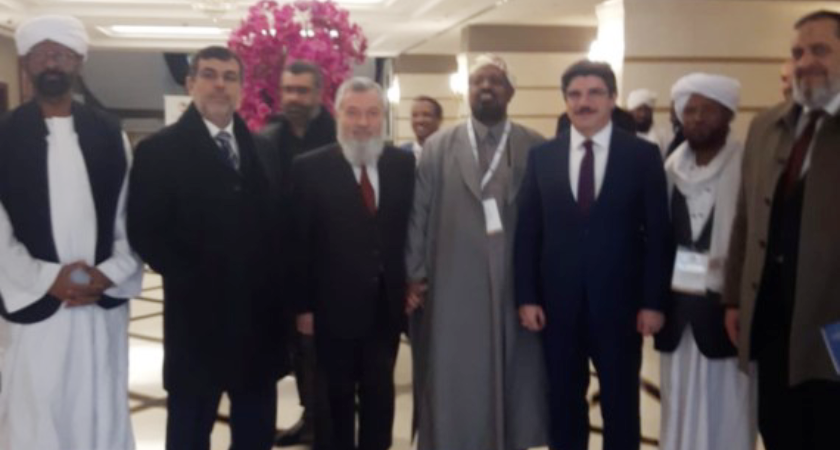