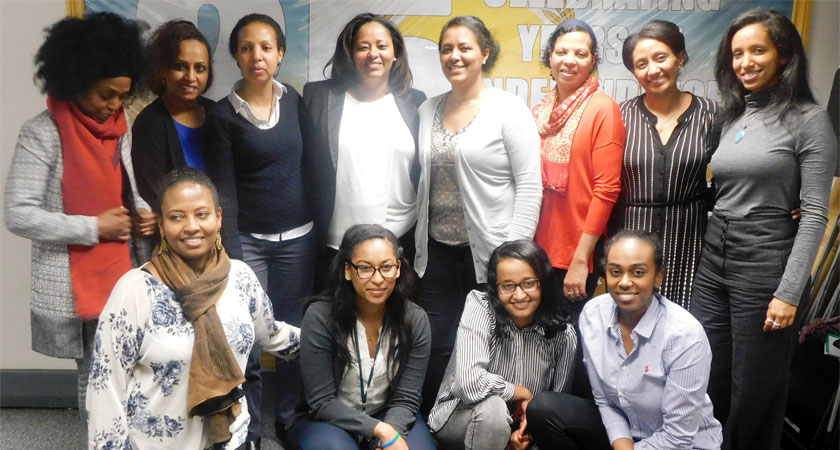 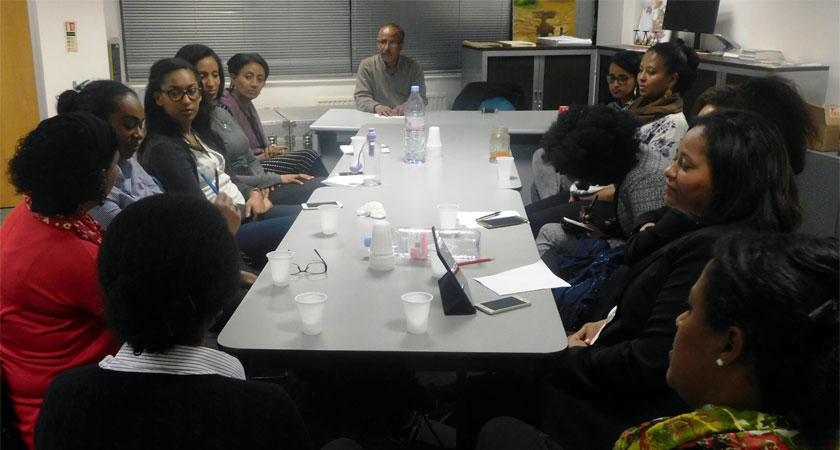 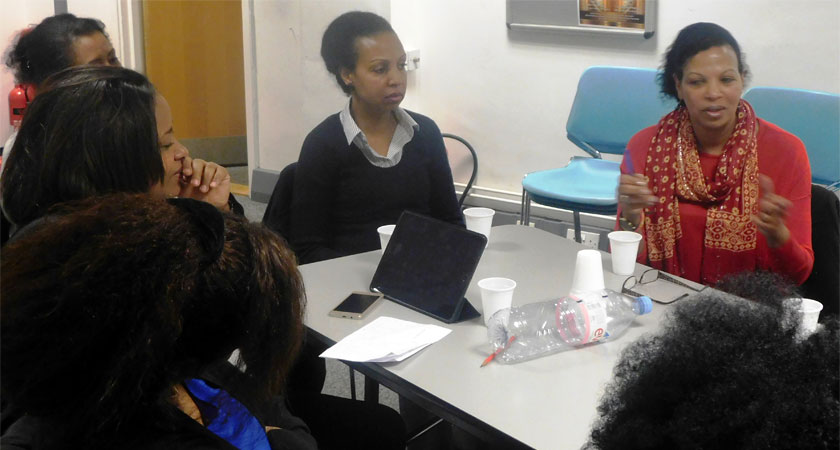 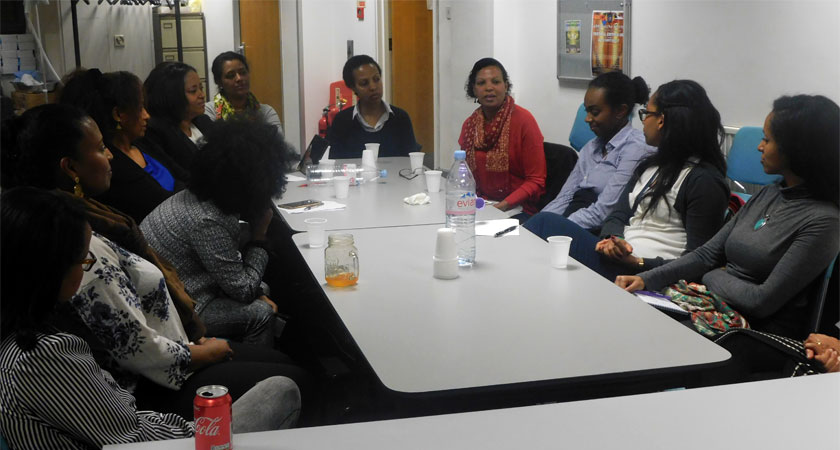 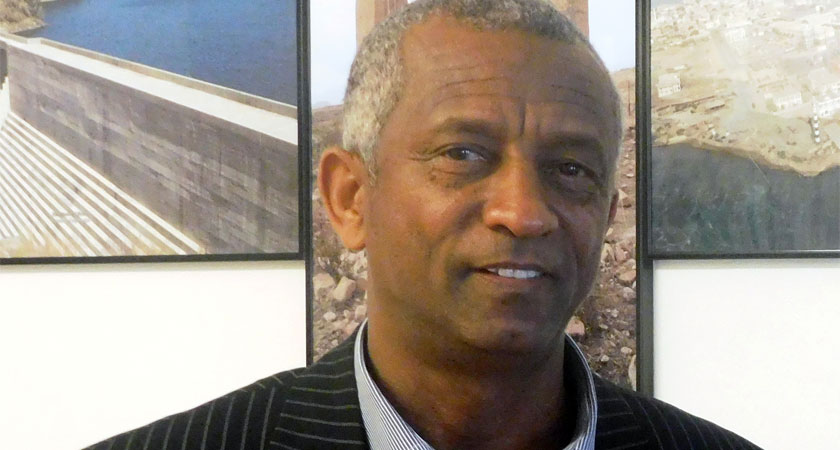 A round table discussion on the role of the National Union of Eritrean Women in Diaspora under the theme of ‘Women Ambassadors Forum‘ was organized by the Embassy of the State of Eritrea, held in the city of London. This platform was aimed at providing young Eritrean women professionals the opportunity to engage in a constructive dialogue and to create an effective platform for communication and information sharing.

The forum was insightful to the achievements and challenges of young women professionals and the Diaspora’s role as stakeholders in the country’s human capacity development process. Amongst the participants were academics, educators, and practitioners.

The discussion was chaired by Mr. Suleman Hassen, Head of the Consular Affairs, gave his version of accounts that depict the real situation on the ground as he discussed his experience and he reiterated the commitment of the Government of Eritrea to the women of Eritrea and their struggle to achieve equality.

Head of Mission, Ambassador Estifanos Habtemariam, welcomed everyone and he congratulated the women for all the hard works and outlined the many achievements of Eritrean women but also the many challenges faced.

In connection with the round table discussion, Ambassador Estifanos Habtemariam, stressed the importance of ensuring popular awareness, strong women organization and explained that Eritrea’s main long term mission is to focus on the nation building process which is geared towards the creation of viable state based on a sustainable economy and strong social fabric.

He said during the 30 years war for independence, about a third of the EPLF members were women. In that bitter struggle Eritrean women were front and center of the struggle. Through their equal participation they proved that they were capable of doing anything their male comrades were capable of doing.

In short there was no sphere of the struggle where women didn’t play pivotal roles. Many Eritrean women were also the backbone of the EPLF mass organizations inside and outside Eritrea. Thanks to the sacrifices of these brave daughters of Eritrea, Eritrean society has been transformed.

Today thirty percent (30%) of national, regional and local assembly seats are reserved for women. Women also have the opportunity to compete for the remaining 70% of the seats. As a result of this progressive policy, the NUEW continues to register a noticeable change. In addition, the NUEW has also registered a significant progress towards achieving the Beijing and UN millennium ahead of many of African countries.

Each generation faces the challenge of passing on to the next generation important principles and values that will provide the direction for the future was one of the main discussion on the round table, but everyone agreed to use and organize more round table discussions – similar platform and occasions to pass on the torch to Eritrea’s new generation of women, to transfer the basic values as cultural heritage.